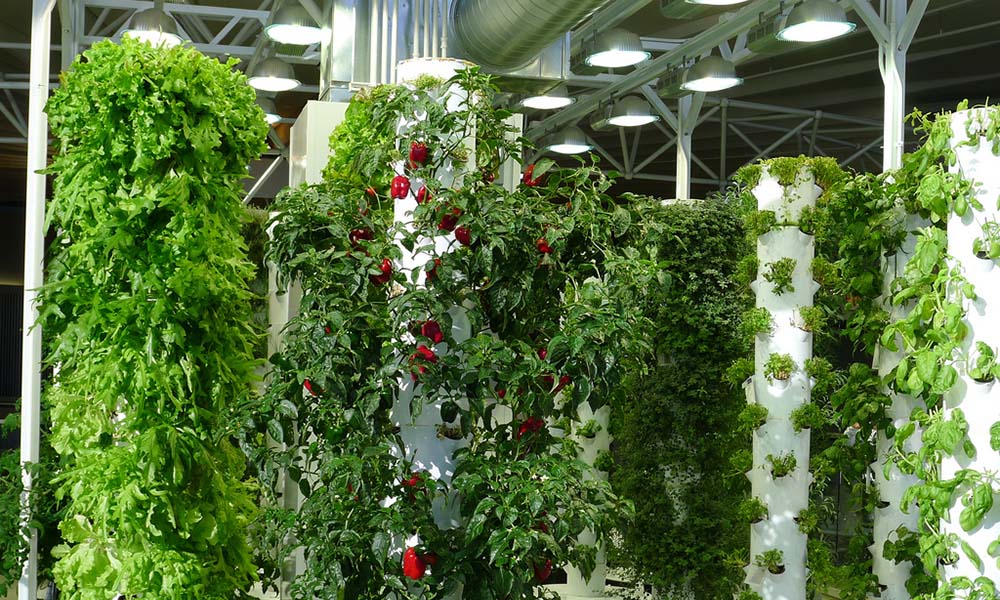 Dutch State Secretary for Economic Affairs Van Dam called the outcome a “heavily argued compromise, to which I can and will agree because it upholds several points that are of crucial importance to the Netherlands.”

Examples of the crucial points to which Van Dam refers are the gradual phasing out of the existing derogations (permission from the EU for deviations from the adopted European standards), maintaining the possibility of parallel production and inspection based on risk analysis. Additionally, a differentiated distribution between delegated acts, implementing acts and rules contained in the Council Regulation is included in the new Regulation. It does not, however, contain a threshold value for residues.

In principle, the definition of ‘organic plant production’ has remained unchanged: plants that derive their nutrients from the soil ecosystem. This means that crops grown on substrates may no longer be sold as ‘organic’. In the past, Denmark, Sweden and Finland were entitled to use alternative cultivation methods because climate conditions made it difficult to grow organic crops in the open field. Scandinavian growers, for example, grow their organic produce in soil kept in containers above ground level. This method will be phased out during a ten-year period as from the effective date of the Regulation.

Other rules in the USA

The wish expressed by Southern European countries for an exception to these rules was not granted, which means that they too will be expected to comply with the Regulation. In the report of the general meeting, Dutch politician De Groot from the party D66 referred to the innovative cultivation methods used in the Netherlands, where crops are grown on substrate or coir. On the US market for organic products, produce grown in this way is still classified as organic. This situation is related to an equivalent agreement between the EU and the USA. In this, both parties to the agreement recognise each other’s rules and strive for as much similarity as possible between them.

In the USA, the question of whether produce grown on substrate can be sold as organic is also a point for discussion. Currently, this is not the case, but the National Organic Standards Board (NOSB) announced several proposals this year for disqualifying produce grown by means of vertical and substrate cultivation as organic. Ricardo Crisantes, a farmer of organic produce for Wholesum Harvest and on the Board of the Coalition for Sustainable Organics (CSO), recently expressed his concern for this proposal to the American Senate. He believes that the NOSB is considering proposals that will impede organic substrate cultivation, despite the possibility of this being a key solution for satisfying the growing consumer demand for organic products. 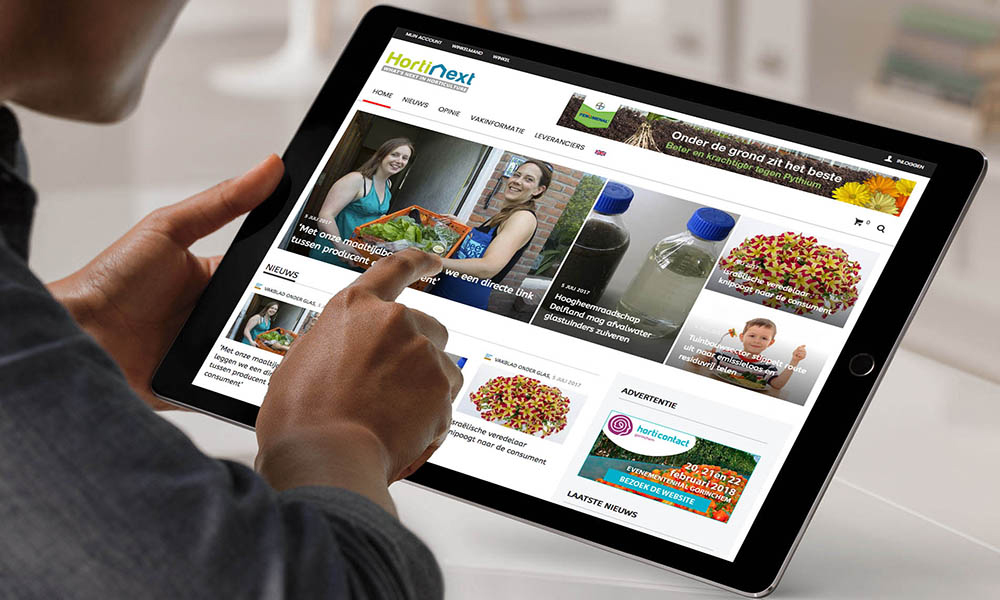 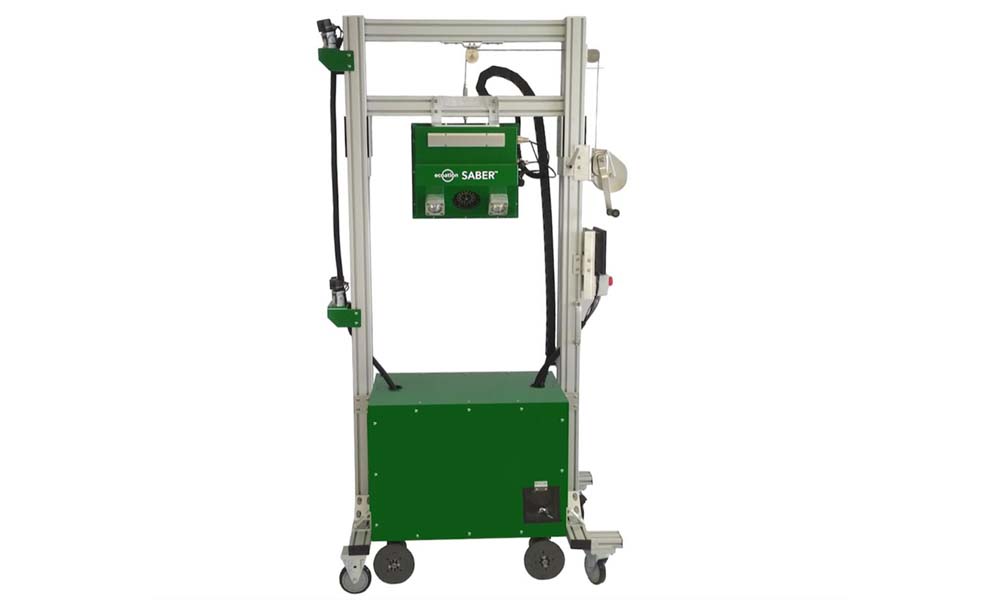 Robot for scouting plants in greenhouses