Since November of 2016, with almost every vendor from abroad, whether they’re a greenhouse builder from Holland, an orchid breeder from Taiwan, or a ceramics salesperson from Canada, there comes an awkward pause in the conversation. Sometime it comes out of nowhere and the conversation might restart “So . . . Trump . . .”. Other times, some piece of business conversation might lead to the same place. Either way, there I am looking at someone I’ve been doing business with for years, and this person is looking at me wondering if I can explain the chaos in our national government.

Well, I can’t, and I don’t think my first column for In Greenhouses is the best time or place to lay out my feelings on the matter (maybe some other time over a beer!). But maybe I can tell you how business is in Trumpland.

I think the main thing to understand is that, largely, it’s business as usual. The United States economy continues to chug along as it did at the end of the Obama administration, with slow but steady GDP growth and low unemployment. The stock market, after a roaring start in 2017, has been flat this year. There is neither the boom that the president’s cheerleaders crow about nor the impending collapse that some of his detractors would have you believe. 2017 was a good year for us. A little better than 2016.

What we do have is uncertainty. Past administrations took great pains to telegraph their intentions and policy change, when it came, was deliberate. While controversial and costly to employers, Obamacare was the result of a legislative process and a long rollout. This president, however, seems ruled by impulse. A clear example is the possible trade wars caused by unilateral declarations from the White House against not just China but Canada and the EU as well. The resulting tariffs will hit us directly and will not be easy to pass on to our customers. Also, rising budget deficits from tax reform continue to drive up interest rates, creating very real uncertainly when it comes to long-term investments.

Where does this leave a humble orchid grower? I’m not sure. Ask me again later on. 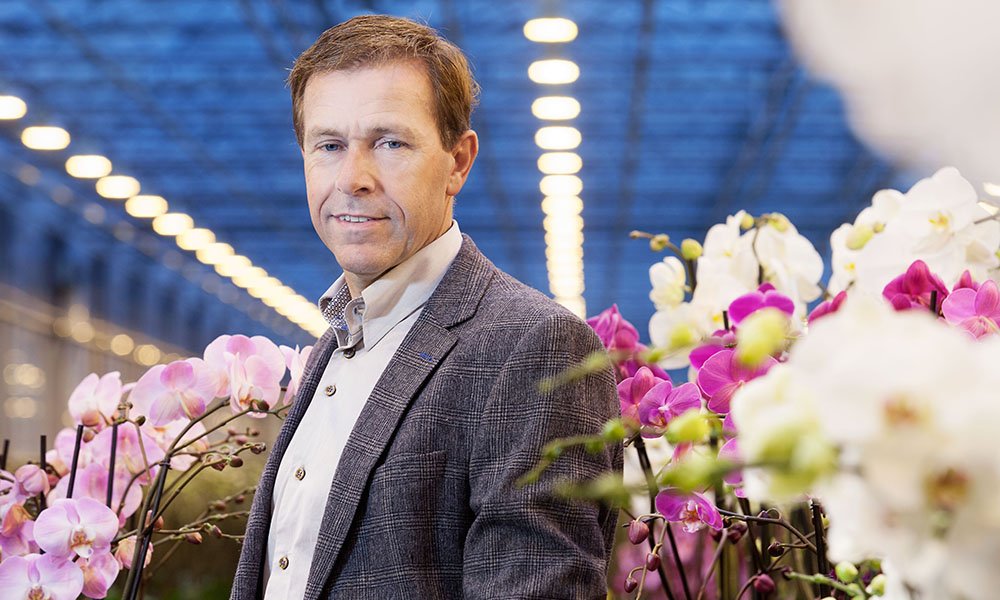 Search for key to soil resilience is logical