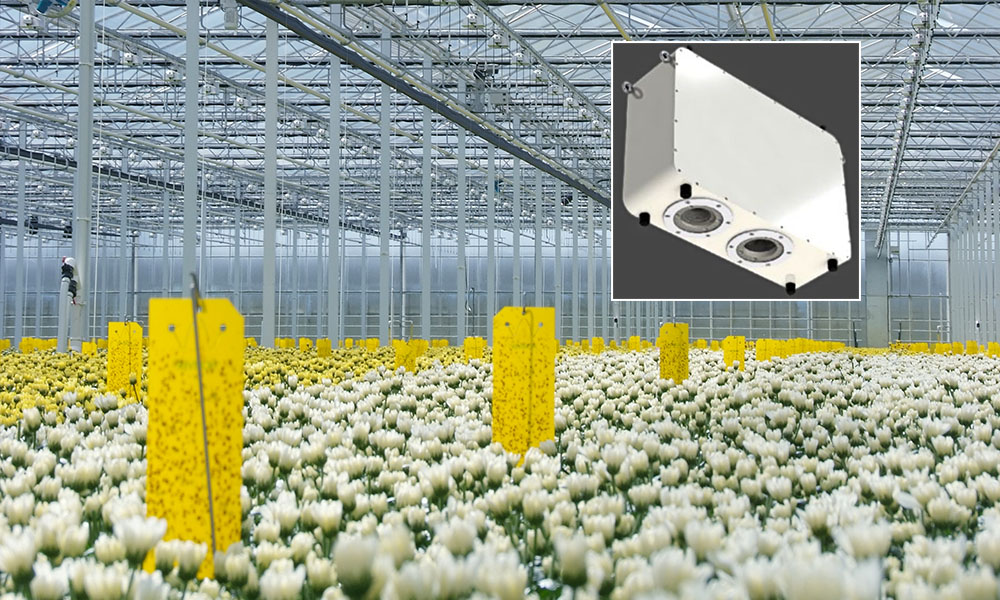 Growers are, of course, keen to ensure that their crops grow as optimally and quickly as possible. An efficient – or more efficient – growing method will, of course, automatically produce a high – or higher – yield. To help growers gain greater insight into the growth process PhenoVation developed a device that makes photosynthesis visible.

The device that makes photosynthesis visible is called the CropObserver. The measuring device is suspended from the greenhouse ceiling and measures the values of the crops growing several metres beneath it.

PhenoVation’s device measures parameters that correlate with the maximum efficiency and effective efficiency of the crop. Based on this data, growers can gain insight into the effect of specific light and growth strategies on a crop’s growth processes, thus allowing them to determine the optimum growth conditions for their crops. Additionally, growers can optimise their Leaf Area Index (LAI) using the input provided by the CropObserver.

Chrysanthemum grower and chairman of LTO Glaskracht’s National Chrysanthemum Committee David van Tuijl is currently testing the Crop Observer in the greenhouse in Brakel where he grows his flowers. Van Tuijl is the first grower to use energy-efficient LED lights throughout an entire greenhouse, making it a prime example of what a conventional greenhouse would look like in the future.

Van Tuijl’s experiment receives assistance from various experts at Wageningen University & Research, Philips Lighting, the Delphy knowledge centre and the Glastuinbouwpact greenhouse horticulture association. The pilot project will last one year, in principle, but an initial assessment will be take place after six months. “This assessment will decide if another six months will be worthwhile”, says Van Tuijl. “We have only been operating for one cycle, so it is too early to draw any definite conclusions about the CropObserver.”

A wish communicated by growers for a different way to measure photosynthesis prompted the development of the CropObserver. “Before the CropObserver, measurements were taken with a system that recoded the values of only one leaf”, says Vincent Jalink, who developed the device. “Besides, this system was not wireless, which was rather inconvenient for some growers. Growers indicated wanting to measure the values of multiple leaves via a wireless system.”

“Depending on how high it is suspended, the CropObserver can measure 4 to 6 square metres of crops growing beneath it, fully wireless”, explains Jalink. “What’s more, it is compatible with LetsGrow and Hogendoorn climate systems, which allows us to link certain actions to specific values. One of our customers is already doing this. As soon as the CropObserver measures a specific value the climate computer will open the screens. This has enabled the grower to shorten his crop cycle, thus allowing him to fit more cycles into a single year.”

According to Jalink the CropObserver can be used to measure photosynthesis and growth in all crops. “Of course, not all plants lend themselves equally well to using the CropObserver for climate control purposes”, adds PhenoVation’s developer. “Tomatoes, for example, flourish when exposed a lot of light and heat and will therefore not respond as strongly to changes in light ingress and temperature in the greenhouse. Therefore having your climate computer controlled on the basis of photosynthesis makes less sense when growing plants like these. However, with crops like tomatoes the system can be used to measure production by gaining insight into the ETR (Electron Transport Rate), considering that the ETR value correlates very well with the amount of carbon dioxide absorbed into the crop.”

According to Jalink sun-sensitive crops and potted plants perform much better under those conditions where a CropObserver is linked to a climate computer. “These crops respond more strongly to a change in light ingress or temperature, which allows growers to perceive the effect of their actions within a day, or even within a few hours – and to perfect their growth strategy accordingly. Various tests have shown that this will increase production yield by at least five per cent for the same surface area.”

Because Jalink does not yet know which crops respond well to the CropObserver-climate computer combination, he is also making the measuring equipment available for rent. “This will help growers independently decide if the CropObserver is an interesting device for them, without having to purchase it immediately.” Growers who are interested in this system can contact Jalink through the contact details on the PhenoVation website. 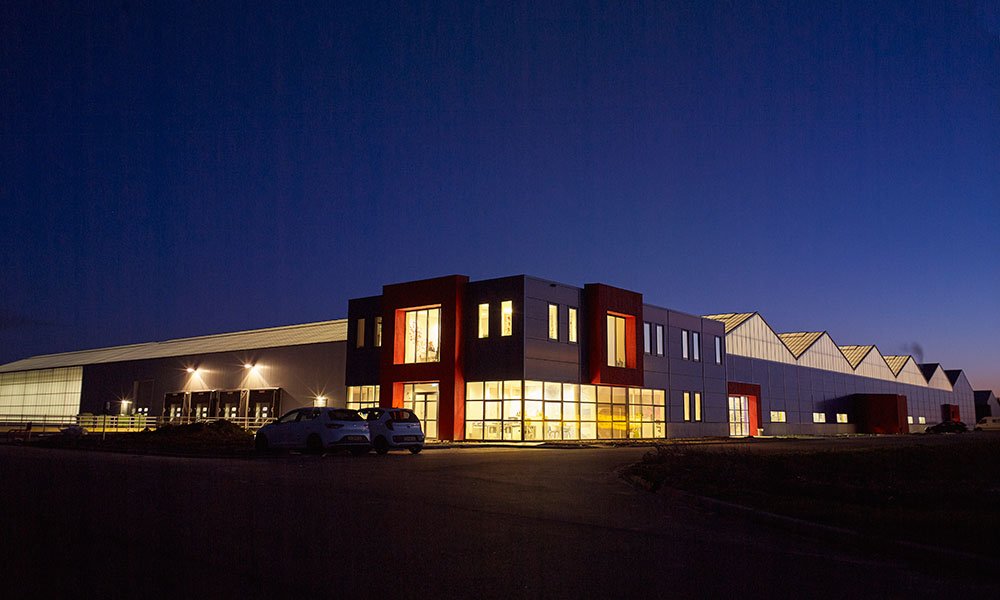 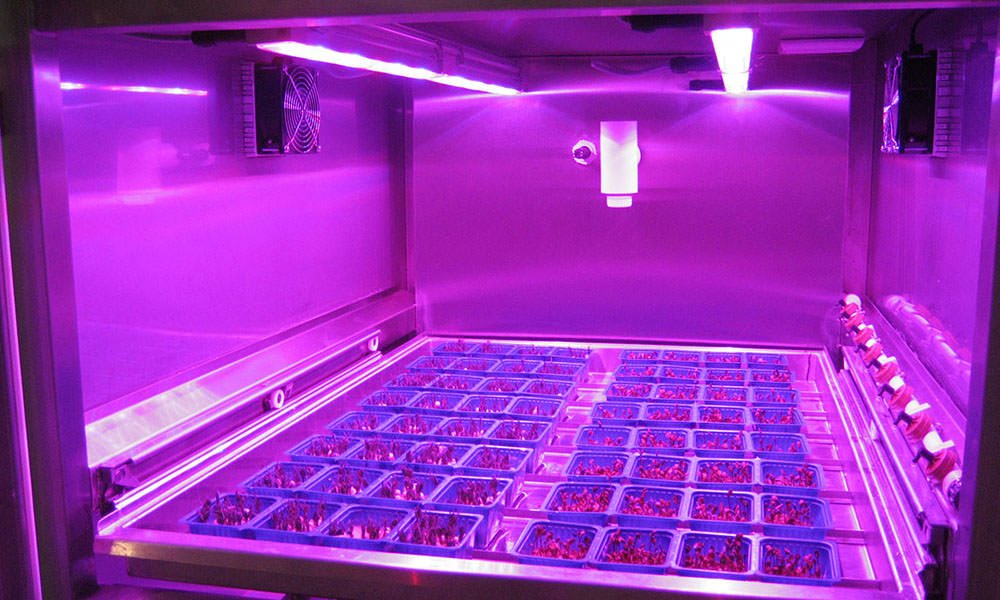