There’s a lot of experimenting with alternative growing substrates going on among orchid growers. Mixtures without bark – or at least with a much smaller proportion of it – are less appealing to the parasitic pot worm. Stef Scheffers of Kwekerij Zeurniet trialled a 100% coco substrate in his Dendrobium crop and found no downsides. More than a year later he is still just as happy with it.

The Scheffers family from Honselersdijk in the Dutch Westland area grow various types of pot plants in the more exclusive segment, such as Livingstonia, Castano, Dischidia and the colourful Vanda and Dendrobium orchids. Up until last year, their Dendrobiums, like many species of orchids, were growing on bark. “That always used to work very well, but two or three years ago we started getting problems with pot worms,” Stef Scheffers says. “Once you’ve got them in the greenhouse, they are very hard to get rid of. The problems were so severe that we had to start looking for an alternative. We wanted to keep this plant in our range.”

The family business was not the only one looking for alternatives. Other orchid growers, particularly those growing Phalaenopsis, were already experimenting with substrates that contained much less bark or even none at all. Although this had not yet led to any breakthroughs, it was – and still is – achieving some very impressive results.
Scheffers: “There are quite a few practical trials going on with coco substrates. Usually they are relatively fine mixtures with a slightly higher moisture content. Most nurseries use cultivation benches with the heating running underneath. This can dry out the pots quite quickly. But we grow on concrete floors where the pots retain moisture for longer. What I was looking for was a slightly drier, coarser mixture containing about 50% air.”

The search brought Scheffers in contact with MeeGaa Substrates in Den Hoorn, a company that supplies coco-based substrate mixes. It has its own production facilities in Sri Lanka and India, where it processes tropical fruits into different raw materials for growing media. They are then turned into fine and coarse fractions back in the Netherlands.
The substrate manufacturer had recently developed a new coco substrate which it buffers in a different way from usual. “Coco is usually buffered with calcium and magnesium fertilisers,” senior sales manager Peter Zethof explains. “This often makes it difficult to achieve a pH of less than 6, which most plants want. In our new product Shakti Amla we have created coco with a stable low pH. Using a patented process, we can make pure coco mixtures with a stable pH of 4.5 to 6, which makes the nutrients much easier for the plant to absorb.”
Substrate advisor Frank Meeuwisse adds: “It may not sound very exciting, but it was a real breakthrough. Now that it’s possible to supply coco mixtures with a lower pH, more crops can be grown on coco substrate and the proportion of coco in other mixtures can be increased without any problems. This responds nicely to the growing demand for low-peat and peat-free potting soils. In terms of other aspects too, such as the air/water balance, there is nothing to stop this substrate being used more widely.”

Based on the good experience that has been gained with Shakti Amla in cut Gerbera over the past three-and-a-half years, the Scheffers family decided to run a small-scale practical trial of this substrate. In collaboration with Meeuwisse, a trial was set up in early spring 2015 with different quantities of substrate per pot, giving them a good picture of which density yielded the best results.
“We set aside one irrigation section for the trial, which we monitored for three months,” the pot plant grower says. “What struck us straight away was that the young plants in the specially sieved coco substrate got going faster than on bark. That was not surprising in itself because they are put into coco plugs ‘ex vitro’ in Thailand. We always let them acclimatise here first for two to three months and get back up to strength before we put them directly into the final pot. It stands to reason that coco to coco is a smaller step than coco to bark.”

With such rapid establishment and the more homogeneous and more beneficial root environment compared to bark, the growth rate is constantly at a slightly higher level, says Scheffers. He irrigates every five to seven days and finishes each cycle with clean water to prevent silting of the top layer.
“I’d say that the plants are growing between 15 and 20 percent faster,” he says. “Also, there is less difference between them and we are seeing far fewer roots growing into other pots.” Roots growing over the rim of the pot into adjacent ones is a well-known phenomenon in orchid growing, especially on bark. “That makes picking up the pots a lot more time-consuming because you keep having to separate the pots,” Scheffers says. “Now that we have more homogeneous batches and fewer problems with roots growing into other pots, the crop is a whole lot faster to pick up.”

Just ten weeks into the trial, it was already clear to Scheffers that the new product would make an excellent substrate for Dendrobium. He switched over to it completely for potting up new batches just over a year ago. “We still had to finalise a few aspects around fertilisation because it’s a very different ball game from growing on bark. We took samples regularly to get an idea of how it was buffering, but we soon got a clear enough picture to enable us to take that step.”
“We’re very happy with this coco substrate,” the grower sums up. “The plants are growing better than they ever did on bark. We have reduced the cultivation period from 12 to 10 months and despite that, the plants are a little more robust. I think it’s better for the consumer too. With plants grown on bark, a layer of water can quite easily accumulate in the outer pot after watering and stay there for a long time. Coco substrate absorbs the excess water like a sponge, which makes for more convenience for the consumer.”

According to Zethof and Meeuwisse, this growing medium is also gaining a foothold in Phalaenopsis growing. “As Scheffers has already said, there are lots of trials ongoing, both with mixtures and with pure coco in different coarsenesses and densities,” says Frank Meeuwisse. “Every nursery is different and it’s a question of finding the best substrate for every combination of cultivation system, cultivation strategy and personal preferences.”
“Some people are already switching over, but they generally tend to be a bit more hesitant than the Scheffers were,” Zethof continues. “Because of the different cultivation phases, growing Phalaenopsis is more complex and growers are right to be cautious. Although we do see trust increasing with experience.”

Following a successful trial with coco substrate, which has a stable, low pH due to an alternative buffering procedure, the Dutch nursery Zeurniet has switched over to it completely for growing Dendrobium. The plants are growing more uniformly, faster and more strongly, which has enabled them to cut the cultivation period from 12 to 10 months. What’s more, roots are much less likely to spread to other pots in this substrate than with bark. 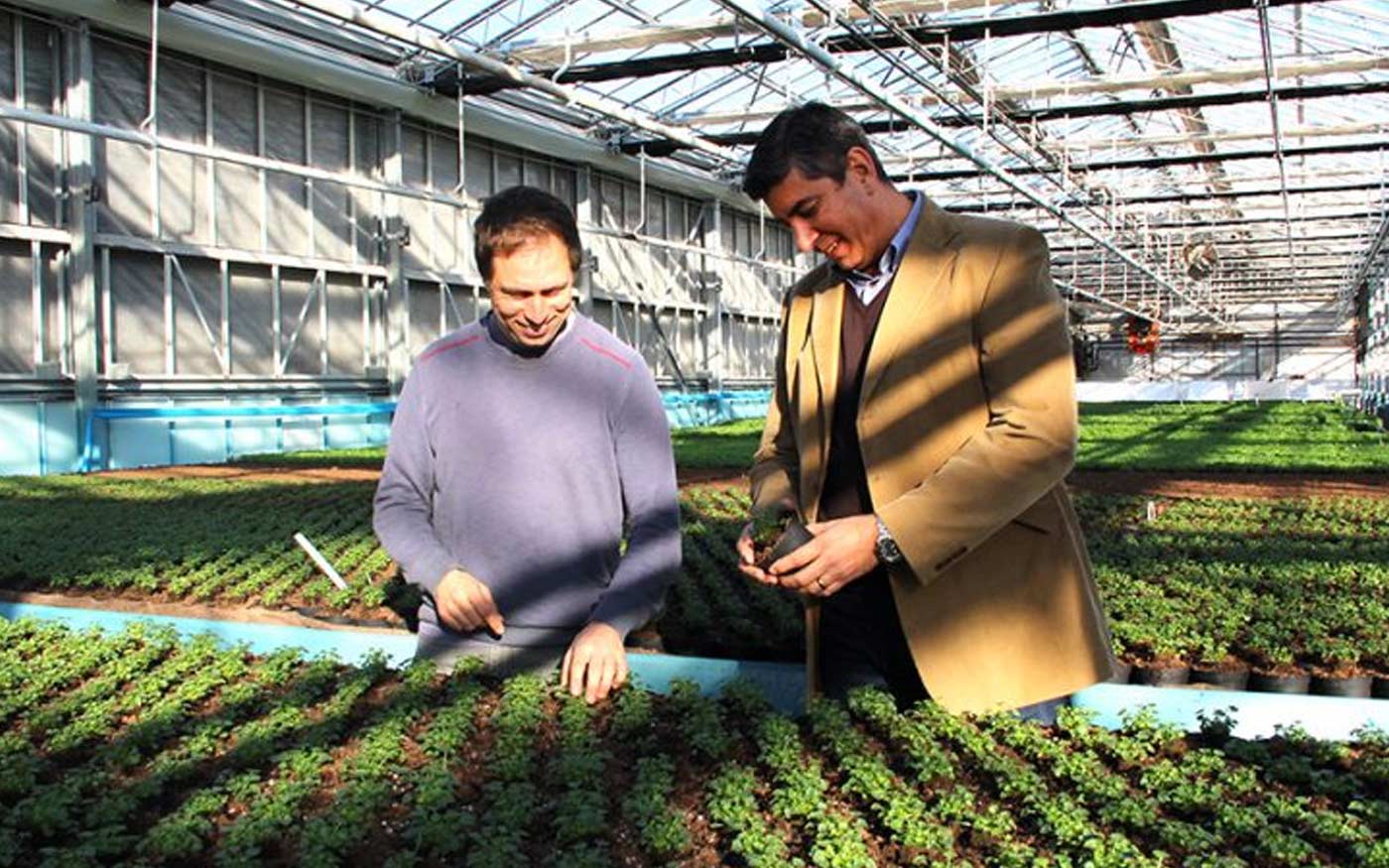 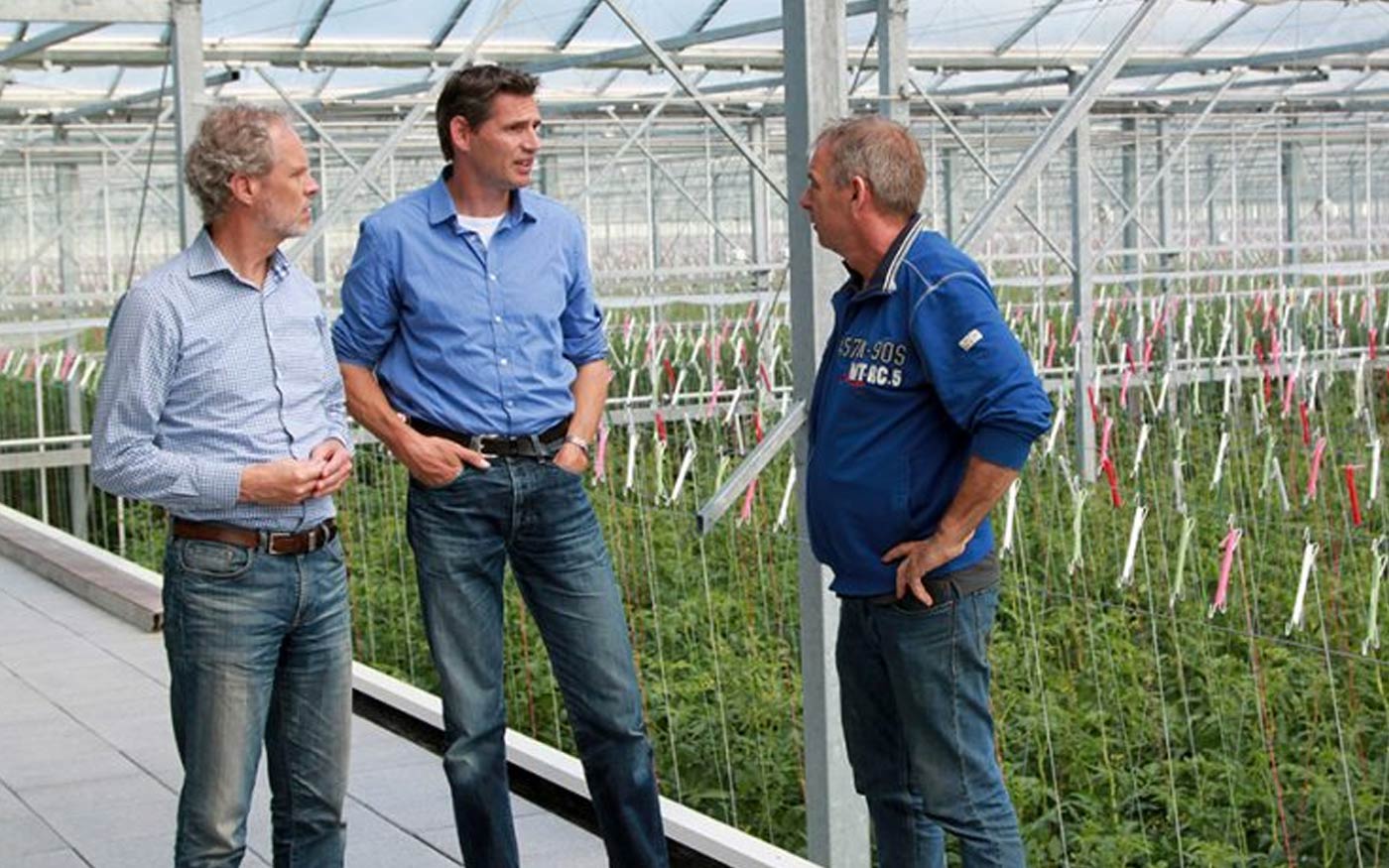 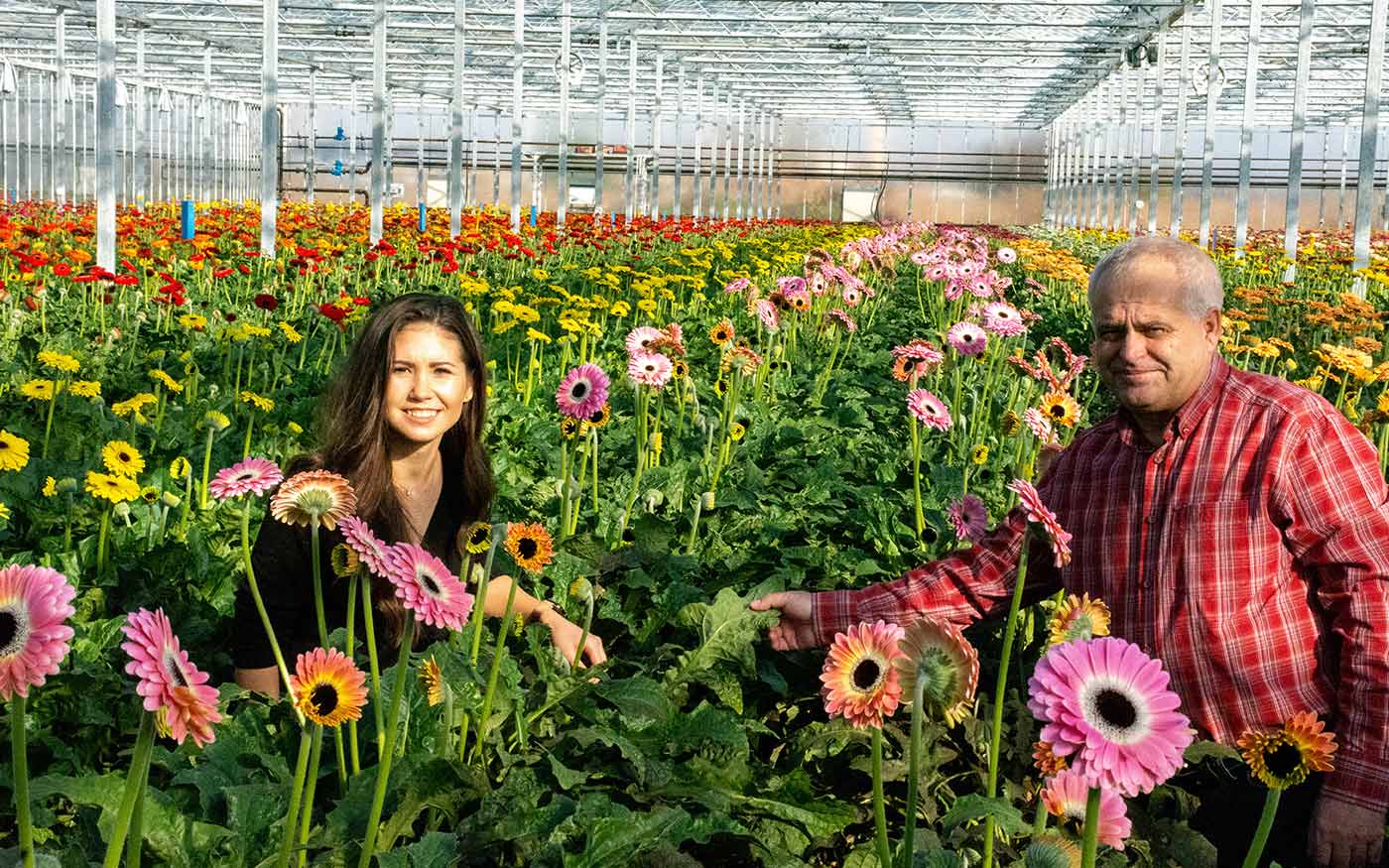