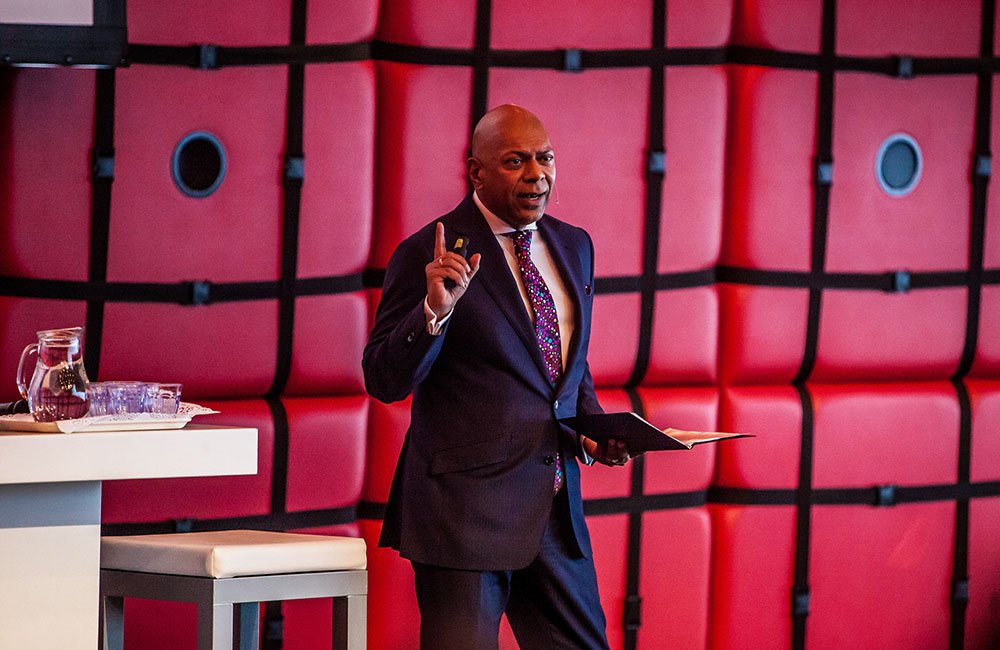 The bi-annual AgroEnergy symposium was held at the Rotterdam STC Building’s Lloyd Hall on 21 January 2016. The key topic of the symposium was: ‘How can tomorrow’s energy be applied to today’s greenhouse?’ Led by Frits Wester, seven speakers from the energy industry presented their vision on this topic. This article will feature the highlights of trendwatcher Adjiedj Bakas’ presentation.

Adjiedj Bakas, the Netherlands’ most prominent trendwatcher, kicked off the symposium with a sharp analysis of what the world will look like in 2025. He predicts two major shifts, which he describes as ‘climate sobriety’ and ‘new aesthetics’. He called 2015 a year of great inventions and predicts rapid changes, in which he addressed the symposium’s topic of how the energy we and the greenhouse horticulture industry will be using in the future will be generated: at the bottom of the sea, among other alternatives. Tidal energy is a promising source of energy, as are small windmills without blades. ‘Energy will be available practically for free in 20 or 30 years.’

According to an idea that dates back to 1920, we are technically able to combat climate change by creating clouds from seawater with specially designed small boats. Japan will be experimenting with a solar energy plant in outer space. We will also be growing seaweed in floating greenhouses that can be moved about as we like. Seaweed could very well become the energy source of the future. ‘What we need most are radical, new ideas,’ he advocated. Co-creation and co-makership are also rapidly emerging trends.

However, these aren’t the only interesting innovations today. The first medicines produced from flowers are already available. Coffins are being made from potato peelings, on which a tree can grow beautifully. A more beautiful and sustainable memorial is hardly imaginable. Bioplastics are made from plants, which offers new possibilities for the horticulture industry. We will be generating energy on the façades of buildings. And nuclear energy will experience a comeback, but in an entirely new way. New nuclear power plants will be running on nuclear waste, or thorium. ‘The oil era won’t come to an end due to a lack of oil, but because people will be choosing alternative energy sources.’ Waste will no longer exist; everything will become a resource. Water is already being recycled in the horticulture industry.

‘A lot of money is being put into innovation these days. Bank interest is reaching the zero point. Venture Capital is available everywhere; funding has never been so easy to arrange!’ Opportunities abound for the horticulture industry, according to Bakas, but this will ‘demand a certain spirit’. His advice to horticulturists: ‘Experiment, get off the beaten track. Make your own path! Speak to people outside of your own sector,’ he advised the audience. ‘See what other industries are doing and focus on creative solutions rather than efficiency.’ 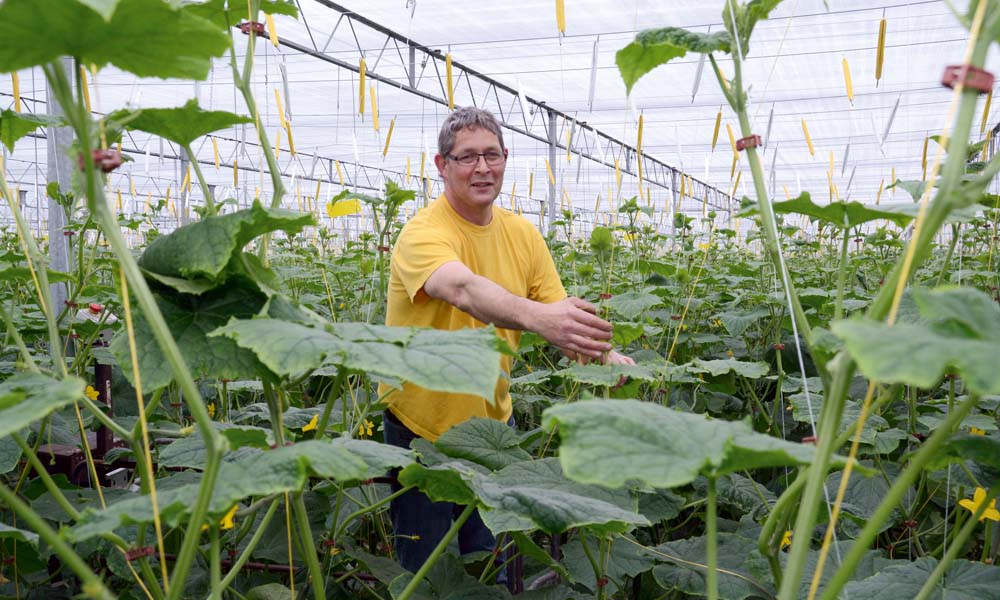 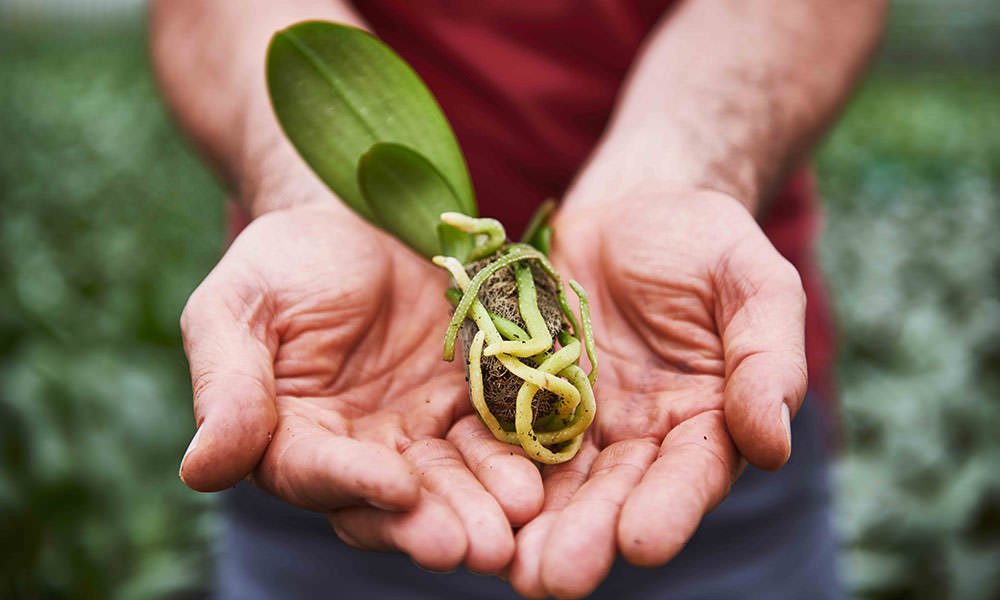 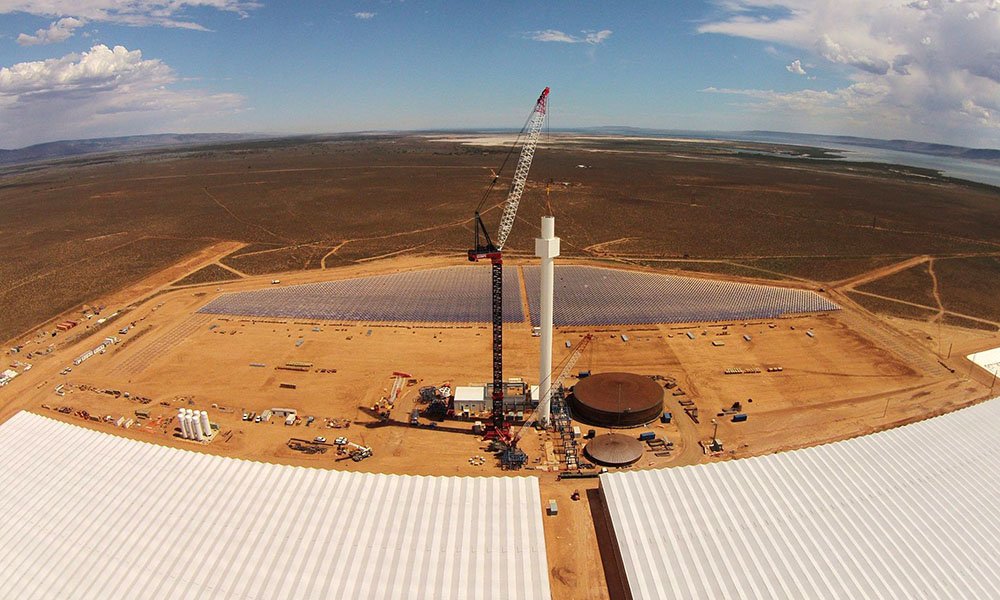