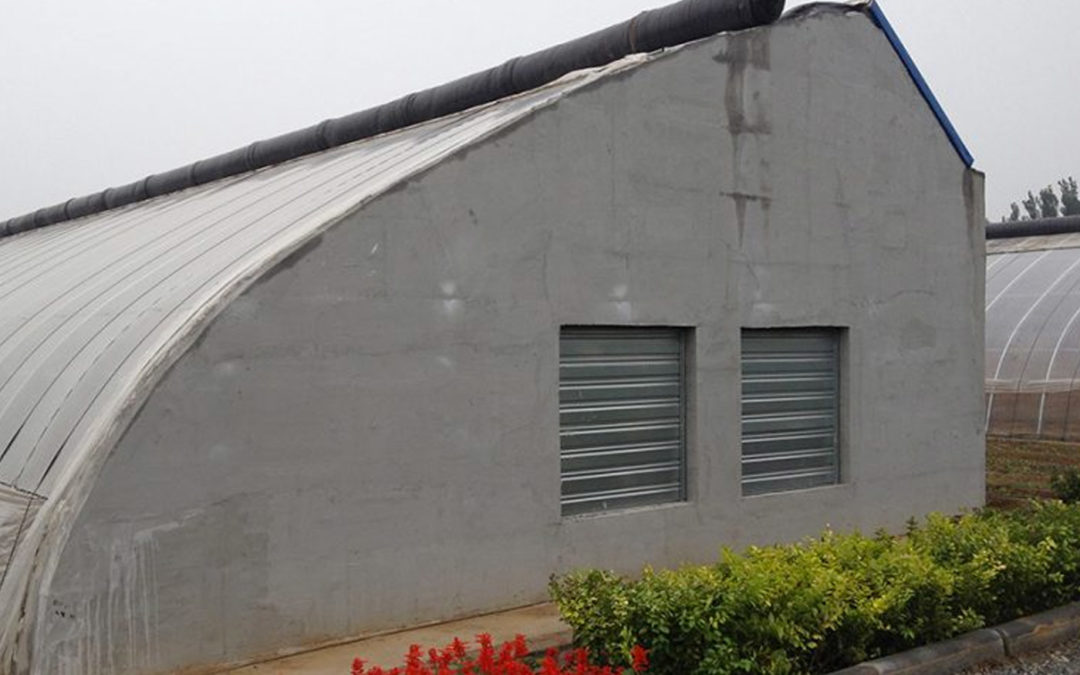 China’s increasing awareness of food safety and food security is driving development of more modern and efficient cultivation systems. Over the last 15 years many new ‘high-tech’ greenhouses have been constructed, often with help from local subsidies. However, in many cases they are not adequately equipped and growers still lack technical expertise to make them work. With a growing trend to hire in expert advice some of these nurseries are becoming productive.

The majority of China’s horticultural crops are still produced using traditional, somewhat primitive methods but there is a growing desire to master high tech systems. An increasing shortage of resources such as clean water and energy cries out for more efficient production and at the same time consumers are demanding for safe, quality products.
In response, government and local authorities have subsidised many new greenhouses to improve land utilization, create better environmental conditions and reduce the need for chemical substances. However, the potential of many high tech projects has been wasted due to lack of knowledge: Splinter new glasshouses have been left desolate after a failed crop. Now there’s a trend to revitalise some of these greenhouses using foreign-based expertise.

The most common greenhouse in China in still the traditional solar greenhouse, a half plastic tunnel fixed to a single wall. Each solar house covers around 1 mu (0.667 ha) and usually several are built close to each other in an agricultural zone. These solar greenhouses are mostly found in the north of the country where the temperature can drop to -15ºC and even to -40ºC in the winter and rise to 35-40ºC in the summer. Despite the extreme cold, plants survive because the temperature inside remains relatively warm (10ºC), even without heating.
Sometimes growers store heat in the soil wall during the day and release it at night. But these greenhouses are not productive during the peak of the summer when the temperature becomes too high.
Some air vents are present in the roof but air circulation is poor and the climate is difficult to control. Plants are usually grown in soil and crop protection products are used regularly which results in reasonable yields but at extra cost.

In southern China, where it is much warmer, growers tend to construct plastic tunnels that require little investment. Again, no climate control is possible so in winter they are far too cold and they are very vulnerable to storm damage. “We do see an increase in solar greenhouses, and to some extent tunnels, but it’s the high tech greenhouses which are really growing,” says greenhouse consultant, Lifeng Peng, of Delphy China. This is an international organization for horticultural advice, training and research based in the Netherlands.
“More local greenhouse constructors are becoming established and the advantages are better environmental control, high and efficient utilization of land and less pests and diseases. However, the main problem is the operation. Growers may achieve a slightly higher yield than in a solar greenhouse but it is still a third to a half of that in a greenhouse in the Netherlands which cannot compensate the investment.”
Another problem is that the new high tech greenhouses are scattered over the entire country. If they were concentrated in one place growers could jointly establish an infrastructure and share resources, such as gas pipes or water purification units, and colleagues could more easily exchange knowledge.

Made from glass or polycarbonate, these new greenhouses appear similar to typical Dutch greenhouse. However, it’s a different story inside. Some have very little equipment or they have systems which growers don’t know how to use. “Some growers have installed locally produced irrigation systems but these did not always work too well. Others simply don’t have the knowledge to use the equipment to make the greenhouse productive. That’s where we are trying to help,” says Peng.
She admits it’s very difficult to change the mindset of the people running the greenhouses but has recorded a success at the Blue Horizon nursery in Shandong province, north east China. The nursery was established early 2013 by a big private group which has diverse interests including hotels.

It built six separate polycarbonate greenhouses each of 2500 m2 although actual growing space is 1500 m2, the rest is taken up by concrete paths and heating pipes. Four of the houses are growing dragon fruits, seedlings and pot plants but two had been virtually abandoned after the debut crop of strawberries failed.
In October 2015 Delphy was invited to do a reconstruction design with the goal to produce cherry tomatoes and medium sized tomatoes. “When I arrived these houses looked very neglected and had in fact been empty for nearly three years. The first thing we did was change the black soil covering to a white one because it was very dark inside. We would have liked to replace the polycarbonate roof with a glass but that would be too heavy for this construction.”

The greenhouses were changed from soil cultivation to cocopeat slabs, a drip irrigation system was installed and Peng formulated a fertigation recipe. “We explained the costs and estimated pay back period. Then we installed a Hoogendoorn climate computer and connected everything we can control such as the window vents and the pad and fan cooling system.”
The seedlings, varieties Fortesa 74-112 (cherry tomato), Rijk Zwaan 882 (medium size) were planted 1 Jan 2016 and they haven’t used any chemical products yet. Production still doesn’t compare with Dutch houses but it is much better than solar greenhouses. If production continues as expected, they should be able to achieve 25 kg/m2 from January to early August. A normal yield in China is just under 9 kg/m2.
The greenhouses are 4.8 metres high but there is still no rail system for trollies. It’s almost impossible to work at the top of the plants, says Peng frustrated. Workers stand on a table and then move the table to work on the next plant. “However, we were able to convince them to use bumblebees for pollination, instead of vibrators, and this is going very well. The tomatoes have a good shape and flavour.”

The harvest is mainly for the group’s own five star hotel and restaurant but they also offer pick-your-own for residents living in the nearby towns. In fact, it’s gaining a reputation as a tourist attraction and many people come and pick the tomatoes because they know it is safe product.
“People like the experience of visiting a greenhouse and they pay double the normal price for tomatoes. However, it is not ideal in terms of hygiene and it does pose a disease risk. I am trying to persuade the owners to harvest the tomatoes themselves and perhaps sell them in their eco-restaurant which is very nearby,” she says.

Blue Horizon has already asked the consultant to help design and advise on the operations of a new 6-10 hectare greenhouse they hope to build soon. The company’s four other greenhouses could also be reconstructed in future. “I’ve also just done a reconstruction design for a greenhouse in Changzhou.” It currently produces pot plants but it wants to switch to 5,000 m2 for tomatoes and 2,000 m2 for strawberries. “This investor is looking for benefits so we did a lot of calculations to show the potential profit. It is a trend and we are being asked more and more for this service,” says Peng.

In a similar way a demonstration centre at Chongming Island, Shanghai, is aiming to integrate technology and skills into Chinese horticulture.
The National Engineering Research Centre for Protected Agriculture (NERCPA) is a two hectare demonstration unit designed by Dutch greenhouse manufacturer, the Bom Group, and built by its Chinese partner, Dushi Green. Priva coordinated the state-of the-art project which includes underground storage for heating and cooling storage, irrigation and internal transport systems. It contains trial compartments of 1,000 m2 which is similar to the Delphy Improvement Centre in Bleiswijk. The aim of NERCPA is to verify the possibilities for new technology in the Chinese market as well as offer training.
When clients are considering investing in a greenhouse in China they tend to visit NERCPA first, says Peng, whose colleague Didi Qian, was involved in setting up the centre. “Often in China people build a greenhouse and then seek cultivation advise but often the greenhouse is not suitable for the crop they want to grow. Now they are starting to realize that they first need a clear idea about what they want to grow and then should build a special greenhouse for those crops.”

Many high tech greenhouses in China are failing to fulfil their potential due to lack of knowledge and technical expertise. Some of these nurseries are reinvesting and by accepting expert advice have significantly improved yield and efficiency. 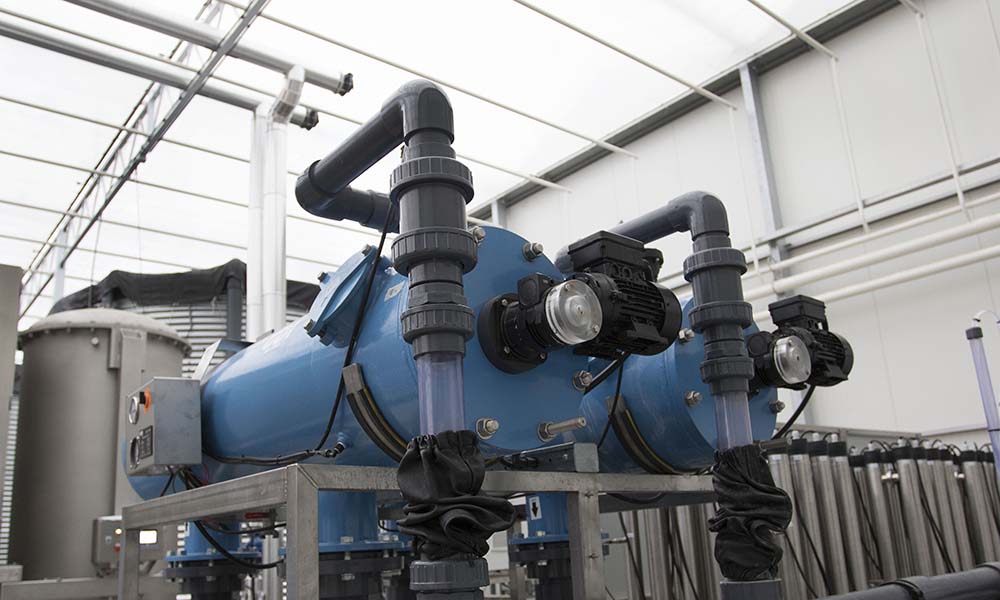 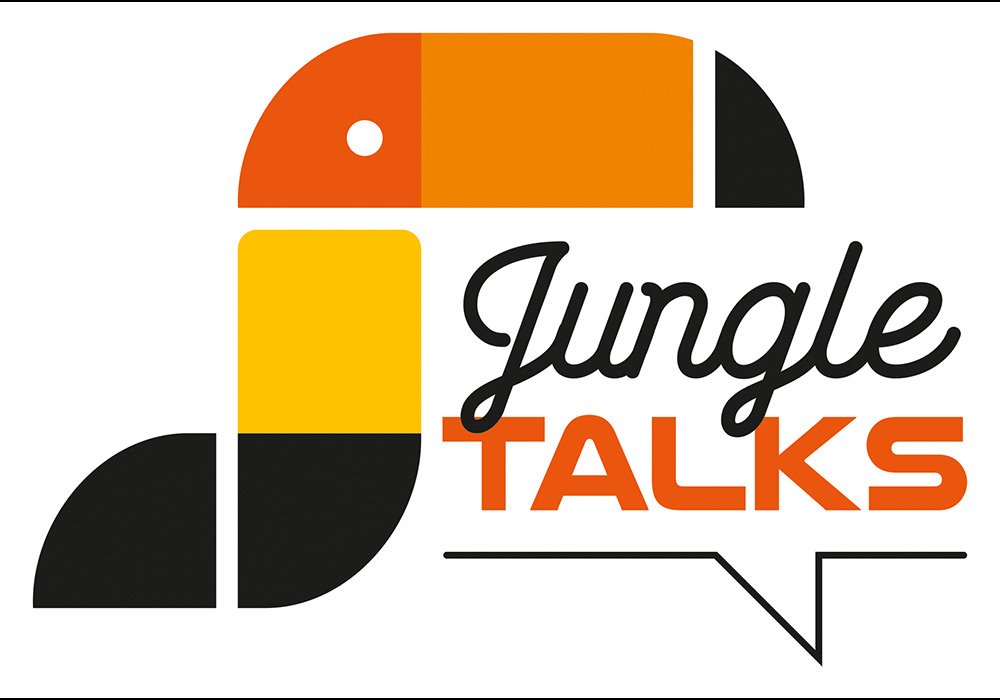 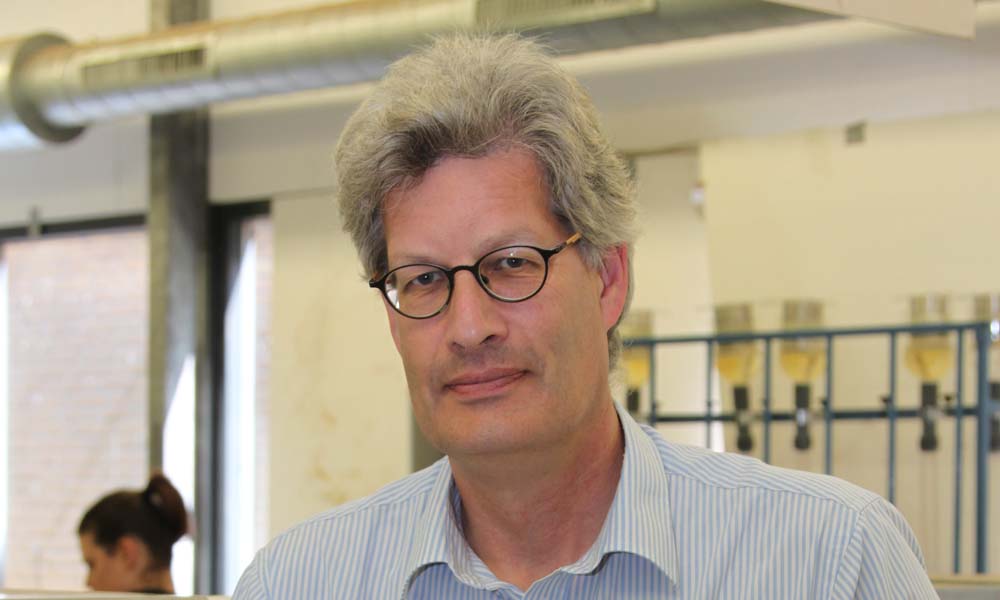