The World Horti Center, the global centre for research and innovation for the greenhouse horticulture industry in Naaldwijk, was officially opened on 7 March amid considerable interest. The official opening by Her Majesty Queen Máxima was followed by an afternoon programme featuring numerous speakers, workshops, pitches, tours and demonstrations.

In the presence of the entire Board of Directors and almost the entire Naaldwijk Municipal Council, as well as hundreds of prominent figures in the greenhouse horticulture industry, Queen Máxima set a steel globe spinning in motion. Created specifically for the occasion, the globe stands symbol for the significant contribution of the horticulture chain to global challenges such as food security, food safety, water management, sustainability and health. Minister for Agriculture, Nature and Food Quality Carola Schouten also attended the official opening, in which she placed an emphasis on innovation in the greenhouse horticulture industry in her speech. “The whole world needs more food that is sustainably produced, safe and healthy. The Dutch horticulture industry can play an important part in this development. One of the key phrases expressed by the horticulture industry has always been: ‘Give us a challenge and we will find a solution’. You will find the entire chain under one and the same roof in the World Horti Center.”

The global centre for research and innovation in the Westland region, in which education, research, public administration and the corporate world converge, is the first of its kind in the world today. Representatives of all links in the horticulture chain, comprising some 100 businesses, will be exhibiting their latest innovations and development here all year round. Additionally, practically-oriented education at broad intermediate vocational level is offered, as well as a wide range of lectures at university and university of applied sciences level for students as well as the corporate world. The centre is intended to be a breeding ground for new initiatives such as HortiHeroes, an incubator and talent programme for the industry. As a showcase for the horticulture industry, the WHC expects to draw some 25,000 Dutch and international visitors with a professional interest in the industry each year.
Construction started in September 2016. In mid-August 2017 the new building was delivered, after which Lentiz (MBO Westland), Greenport Food & Flower Xperience and Demokwekerij Westland moved in. Peet van Adrichem was involved in the development of the centre for 2½ years. “We were able to achieve this at lightning speed. The idea had been a topic of discussion in the political arena for many years, but it was ultimately achieved in concrete terms by the corporate world in no time at all. Of course, the Queen’s attendance at the opening ceremony triggered participants to get everything in tip-top order.”

Erwin Cardol, who succeeded Peet van Adrichem as the director of Demokwekerij on 1 March, experienced the opening as “very festive” and is extremely satisfied that everything went according to plan. The next step to be taken by Van Adrichem – who is known as the initiator of and driving force behind the World Horti Center – is to enjoy a month-long holiday, after which he will stay on as an advisor at Demokwekerij. Peet: “The management will be taken over by Erwin, who will have to make sure that everything is running smoothly from now on. This will give me the opportunity to focus on matters like internationalisation, innovation and so on.” This is confirmed by Erwin: ‘I will focus primarily on running the company, and not only the innovators. This means that I will also be involved in external communication, relations with government bodies, with Proeftuin Zwaagdijk and the staff. You have to be constantly involved with all the participants, and make sure they contribute to the objectives of this building. These will be our main tasks.” Cardol (48), who has been directing the Seed Valley project organisation since it was founded in 2008, thinks that 25,000 visitors in the first year is realistic. “Today we opened our doors to thousands. And many people asked me if they could bring along a group of people next time they come. This is going to work like a flywheel – a positive spiral of development.” 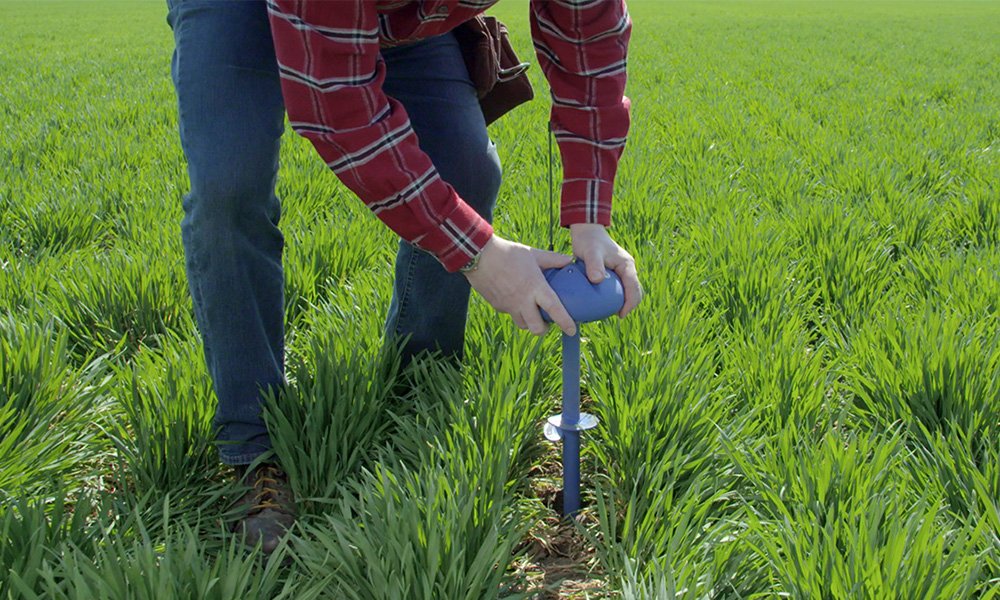 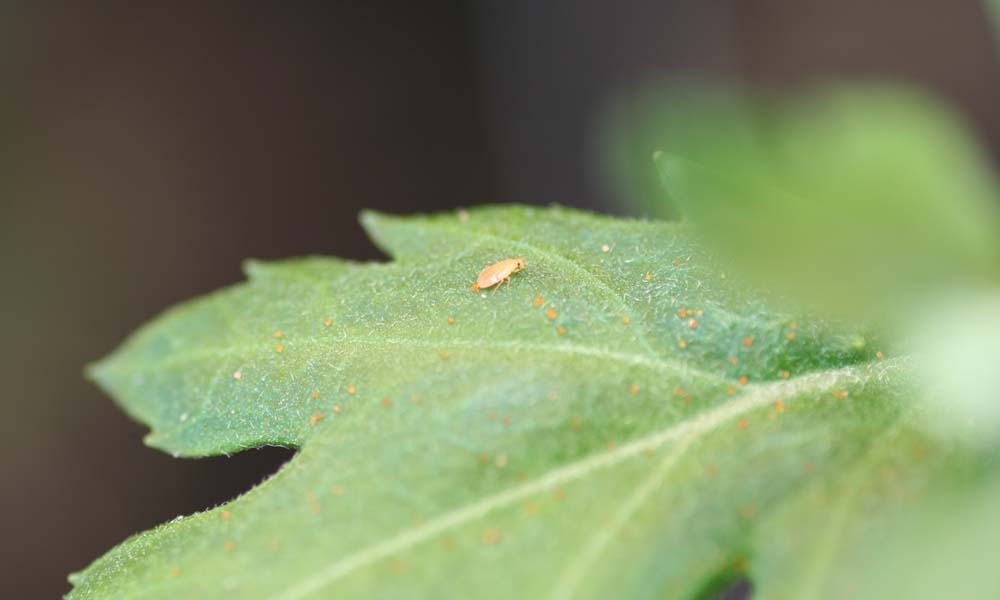 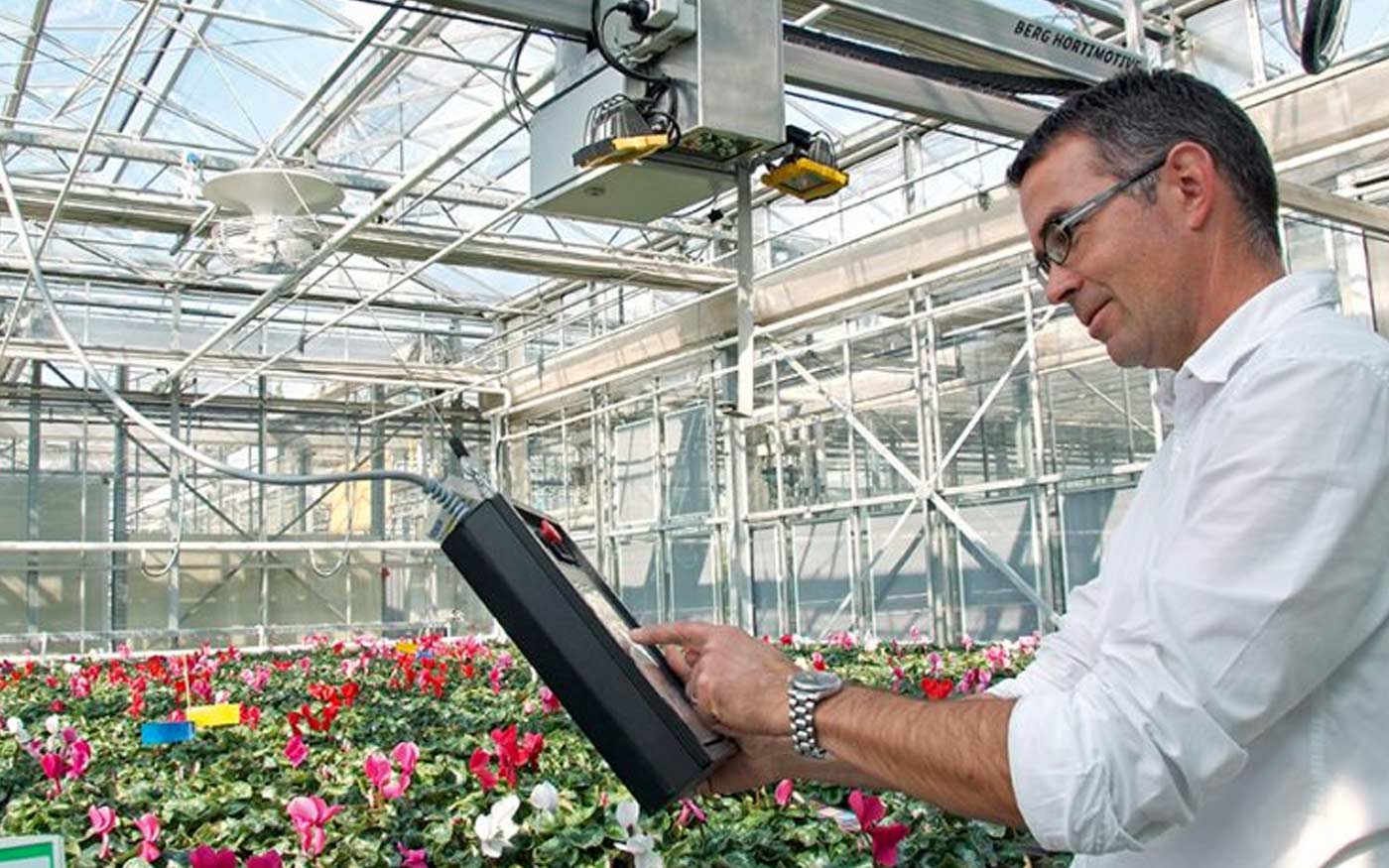 Innovations in crop protection ready to put into practise