‘Growing the breeding empire through innovation and expansion’ 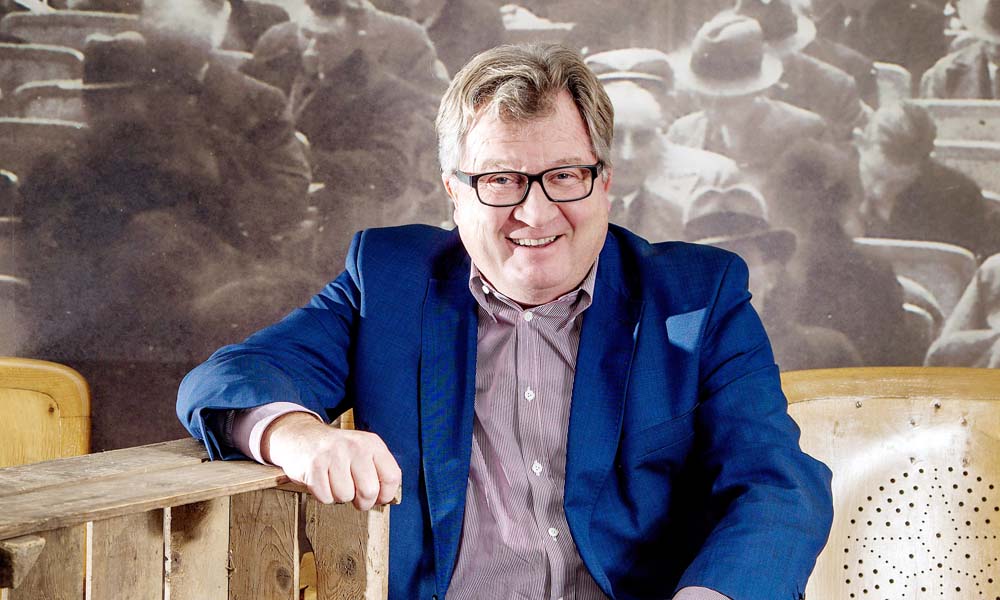 With its recent acquisitions of Wander Tuinier Succulenten (June), Hobaho (September) and Olij Rozen (October 2016), Dümmen Orange has once again been making the headlines. The Dutch ornamentals breeding conglomerate is aiming for a global top three position in the ten best-selling crop groups and is not wasting any time getting there. “There is still a whole lot to gain in ornamental plant breeding,” says CEO Biense Visser. “We’re working on that.”

The name Dümmen Orange is not that familiar to many in the sector. And that’s no surprise for a company that was called DNA Green Group until the spring of 2015, and even then was known mainly for the big names under the corporate umbrella, such as Lex +, Bartels, Ecke, Terra Nigra, Dümmen Group, Rijnplant, Fides, Red Fox and Barberet & Blanc. Not to mention the Agribio sister companies in Latin America and Asia.
CEO Biense Visser was brought in more than two years ago to channel growth, take R&D to a higher level and transform the many specialised companies – each with its own culture and history – into an entity that is more than the sum of its parts. He is achieving this mainly through corporate values and programmes focusing on corporate social responsibility, sustainable production and quality assurance.

What is feeding Dümmen Orange’s growth ambition? Visser: “The realisation that the sales market is changing. In the United States, as many as 60-70% of ornamentals are now sold by big box retailers like Walmart and Home Depot. And it’s heading that way in Europe and Asia too. These companies’ category managers can spend up to three years translating range selections into sales-ready concepts and adequate volumes. If you want to get in with these parties, you need to involve them in what you’re doing at an early stage. And, if possible, offer a complete programme in the crop top ten. That’s what we are aiming for, because we want to be a serious discussion partner. To achieve this we will have to take bigger steps in innovation – for consumers, retailers and, of course, growers – as well as in terms of expanding and upscaling.”

The promise of biotech

From 2002 until its takeover by Monsanto in 2008, Visser was CEO of the Dutch seed breeding company De Ruiter Seeds. He knows a thing or two about the breeding business and also has experience in business acquisition. According to the CEO, breeding practices in ornamentals lag behind those in vegetable production.
“Vegetable seeds have been produced using state-of-the-art techniques for decades,” he says. “You just have to think about DNA-assisted breeding and genetic markers, cell biology techniques such as embryo rescue, the dihaploid technique, and so on. Producing hybrids with inbred lines is standard practice. We hardly ever see these techniques in ornamental plant breeding yet; people tend rather to work on a trial-and-error basis and using visual selection. A lot of crops are largely bred by amateurs. And with all due respect to their dedication and product knowledge, crossing plants is not the same as targeted breeding. The latter is our core business.”
To enable it to work in a smarter and more targeted way, Dümmen Orange is a shareholder in Wageningen-based Genetwister, a company that is pushing the boundaries in biotechnology. This makes it the only business in the ornamentals sector that is investing in new knowledge and applications at this level.

Inefficient processes make the time that lapses between crossing and market launch much longer than necessary. Visser cites the tulip as an example. It takes five years for the seed from a cross to form a bulb that can propagate itself. Depending on the offset factor, it would take another 15-20 years to produce one hectare of bulbs of this new variety, if it is found to be suitable. “There is definitely scope for improvement there,” he believes.
There are several reasons why ornamental plant breeding is lagging behind. For example, many ornamental crops are not propagated generatively but vegetatively, making the creation and maintenance of specific parental lines less pressing. Nurseries also tend to be much smaller and the diversity of species and varieties is much bigger than in food crops, so the threshold for investing in expensive biotech is higher.
Visser doesn’t brush aside those differences but refers once again to food crops. Breeding in that sector also used to be done using traditional methods, except with just ten to twenty companies working at it in the Netherlands. The fact that these companies have grown enormously in the last thirty years is a logical result of consistent investment in innovation (seed technology, cell biology and DNA technology), upscaling and international expansion, Visser believes. “This should be achievable with ornamentals too,” he says. “You just have to have the courage and the ability to take that step. That requires vision, a whole lot of money and the confidence that it will be recouped.”

Clearly, the investors behind Dümmen Orange have that confidence and their pockets are deep enough to finance the rapid expansion. Who are these investors and what motivates them?
Visser: “The consortium was set up by Agribio Management, with financial support from banks and the Amsterdam private equity fund H2. Private equity is venture capital that is put together by pension funds and wealthy individuals. They fill a pot with money and invest specifically in one or more companies. The return should primarily come from the appreciation in the investment over the term, which is usually between five and seven years. Ultimately the interests are sold and the investors get their money back plus the return realised.”
Shortly after Visser joined the company, H2 sold its stake to the British private equity fund BC Partners, which had an even bigger pot. “And they saw the potential in our company, otherwise they would not have taken this step,” the CEO continues. “With the new capital injection we can expand our organisation – especially the R&D and ICT departments – and our breeding programmes more quickly through business acquisitions. We must all work together to ensure that this company represents greater value by 2020, when BC Partners are likely to withdraw.”

Colouring in the white spots

They are working hard on that. Managing Director R&D Hans van den Heuvel (also from a vegetable breeding background) has headed the central research department since January 2015 and a lot of young, highly trained specialists have been taken on. The group will shortly be opening an elite centre for mother plants in Rheinberg, Germany, and something similar will be happening for tissue culture in Spain.
Nevertheless, it will take many years to capture a 25% market share in each of the top ten crops. “We are well on the way with rose, chrysanthemum and carnation, but there are also some white spots on the map,” Visser acknowledges. “In tropical plants, we already work with Anthurium, but we don’t yet cover orchid and Bromelia. Flowers from seed are another white spot that we still need to colour in. Ball Seeds and Syngenta dominate that market segment but they are not for sale. Starting from scratch is too time-consuming and if you take over small businesses you have to buy a whole string of them to make any impression. Collaborating with parties in the middle segment makes the most sense. We’ll see what happens. But one thing is certain: this company is going to be producing varieties that growers and consumers can currently only dream of.”

To be able to serve the major international retail chains properly, ornamental breeders Dümmen Orange want to achieve at least a 25% market share in the ten best-selling crop groups. They are working towards this with business acquisitions, collaboration and a firm commitment to innovation. Investments in seed technology, cell biology and DNA technology are expected to result in a significant acceleration of crossing and selection programmes and in varieties that provide more added value for growers, wholesalers and consumers alike. 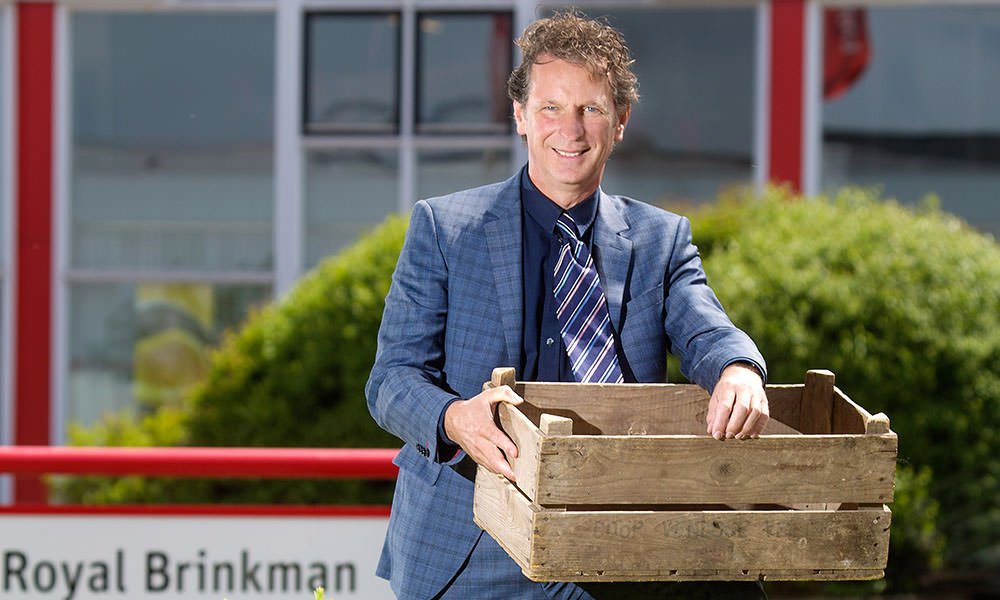 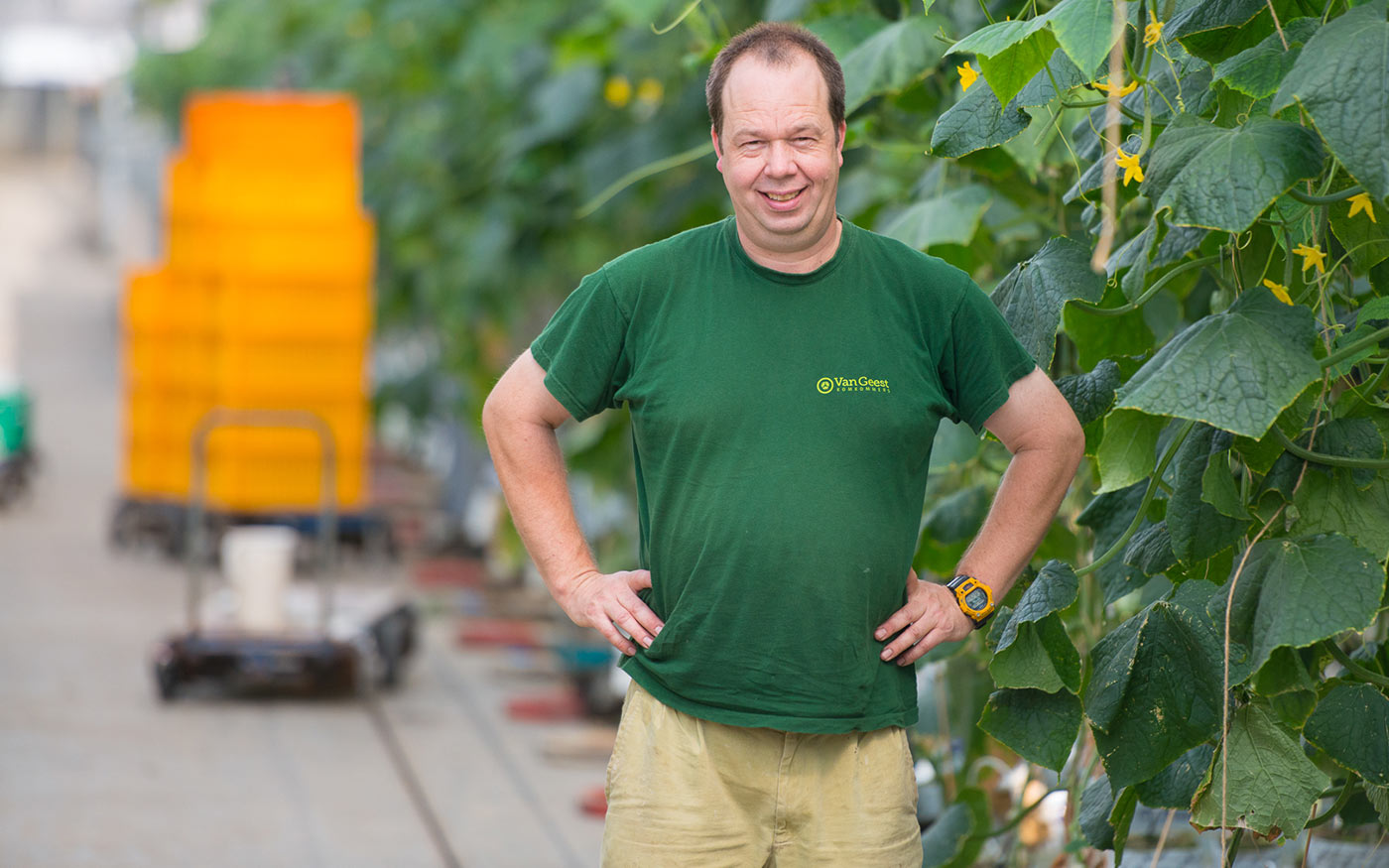 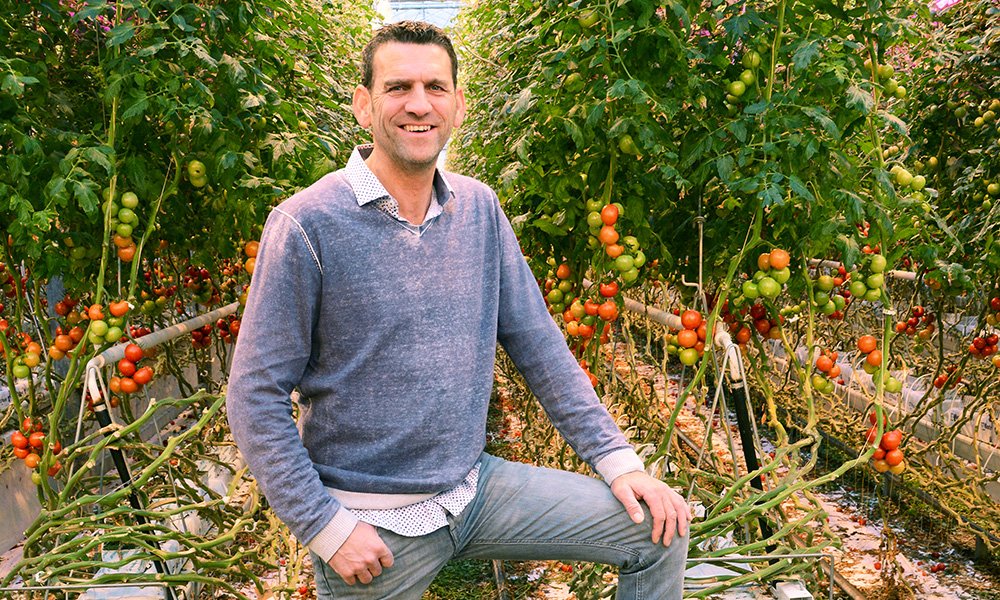