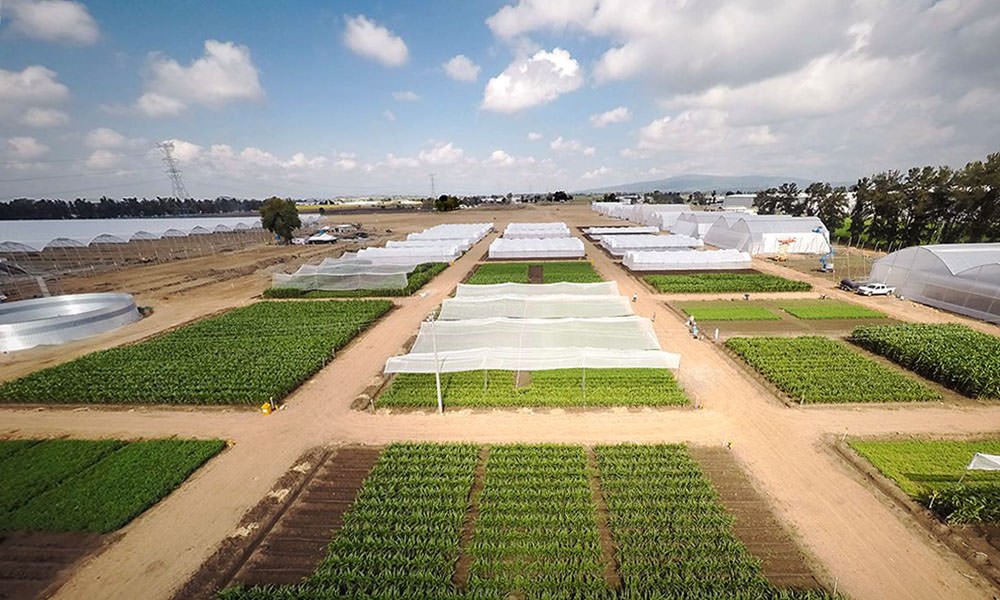 Last week, the major Latin American horticultural fair was organized in Irapuato, Mexico. In the week that Donald Trump was elected as the 45th President of the USA, Mexico discussed its horticultural future. Surprisingly, the Mexicans were far from shocked. ‘’Whatever president they choose, they will need (affordable) food. It will be business as usual’’, was the most frequently heard comment.

The three Jungle Talks webinars that were organized in the same week pointed in a similar direction. Vegetable production for exports has only started around the year 2000 and has made great progress ever since. It is expected by specialists from ENZA Seeds, Hortimax and Plantanova – Horticonnect that saturation of the (export) market still is far away. Competition from other Latin American countries is not expected to hamper Mexico’s position and in the meantime, Mexico’s competitiveness over North American producers is expected to increase further.

Production of flowers and potted plants is likely to improve as the sector gets better organized and agrologistics improve according to Akiko and Xochipilli. Besides these expected developments in the local market, exports will increase. When ‘the sleeping giant’ wakes up is hard to predict. But due to the geographical position of Mexico combined with increasing problems in countries like Ethiopia, Ecuador and Colombia (security, politics, increasing cost levels, scarcity of labour), investments in export oriented ornamental production are expected to take place.

Agro Parks in Mexico have started in 2006 with the establishment of the Agro Park Queretaro. Lessons have been learned in the past 10 years and it has become clear that Agro Parks can create many additional advantages. Joint access to water, energy, labour but also market and infrastructure will reduce costs and will attract more foreign investment. Security is hardly an issue anymore when you establish your facilities in an Agro Park. Freshmex, Wageningen University and United Farms were quite clear on that. ‘’If you intend to invest in Mexican horticulture (and why wouldn’t you), do it in an Agro Park’’.

The Jungle Talks about horticulture in Mexico have supplied tons of information about vegetable production, ornamental production and agro parks in a country that grows with an average rate of 1.200–1.500 hectares of medium/high-tech greenhouses per year. Each session is available on www.jungletalks.com. 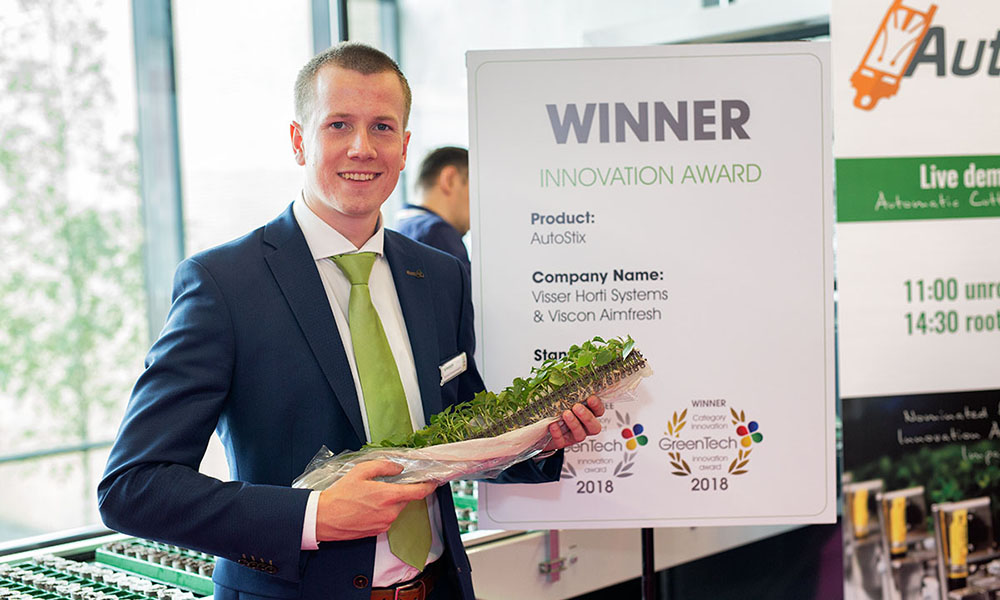 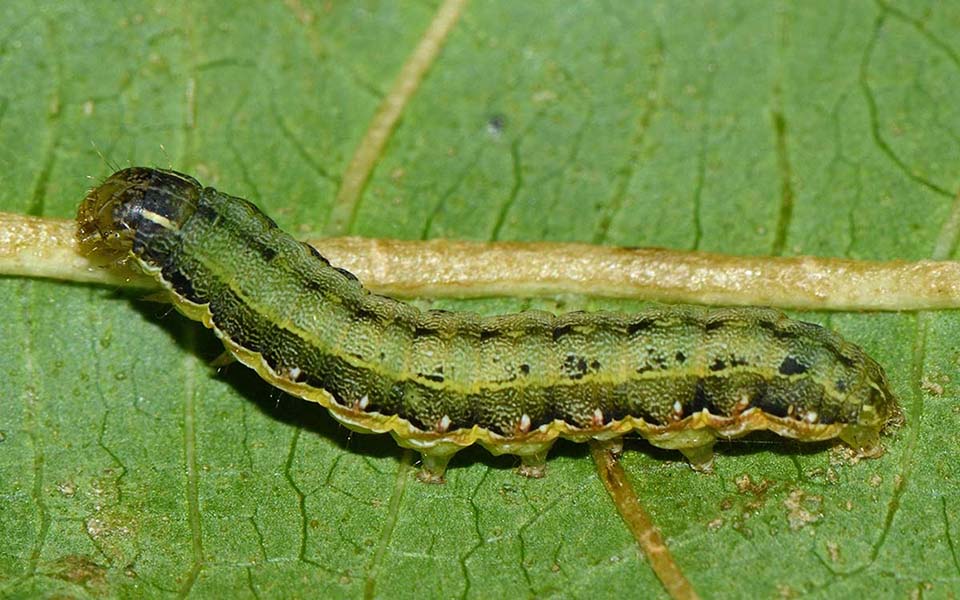 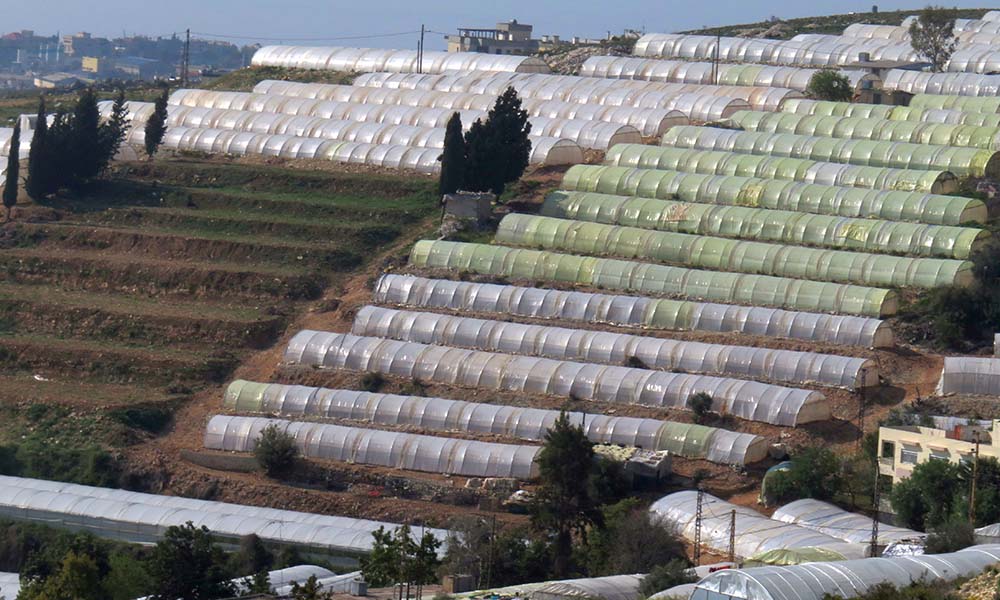