I have been a columnist for In Greenhouses since the very first edition in October 2012. Almost every year I told the Chief Editor that it would be my last. But I still managed to find something new to write about every year. When you run a business, it’s amazing how many changes you see and what you go through. I am often asked in interviews where I would like to be in five years’ time. That’s an impossible question to answer because it means I would have to look back over five years. And when I do that I realise that so much more has changed than I could ever have anticipated.

For example, I would never have expected the supply chain in the Netherlands to have shifted so quickly from auctions to exporters and then from retailers to consumers. Or that horticulture in our region would go through one of its worst crises ever but would bounce back again so quickly. Or that we would be seeing horticultural businesses bigger than 150 ha. Or that the horticultural sector would become so international so quickly. Or that China would be within reach for Dutch vegetable and ornamental exports. Or that web shops would so emphatically take over the role of the clock.
Also surprising is the fact that segmentation into retail, garden centres or florists has become a must for growers in order to survive, that our company Sion now supplies orchids in plugs and that our plants now find their way all over the world, and that internet sales of ornamentals are growing rapidly. And that Dutch horticulture has the potential to become the biggest supplier of food and ‘well-being’ in the world.

The moral of the story: working hard is fine, but don’t forget to enjoy your life and make your dreams come true before it’s too late. Thank you for reading my columns.

To light or not to light – that is the question 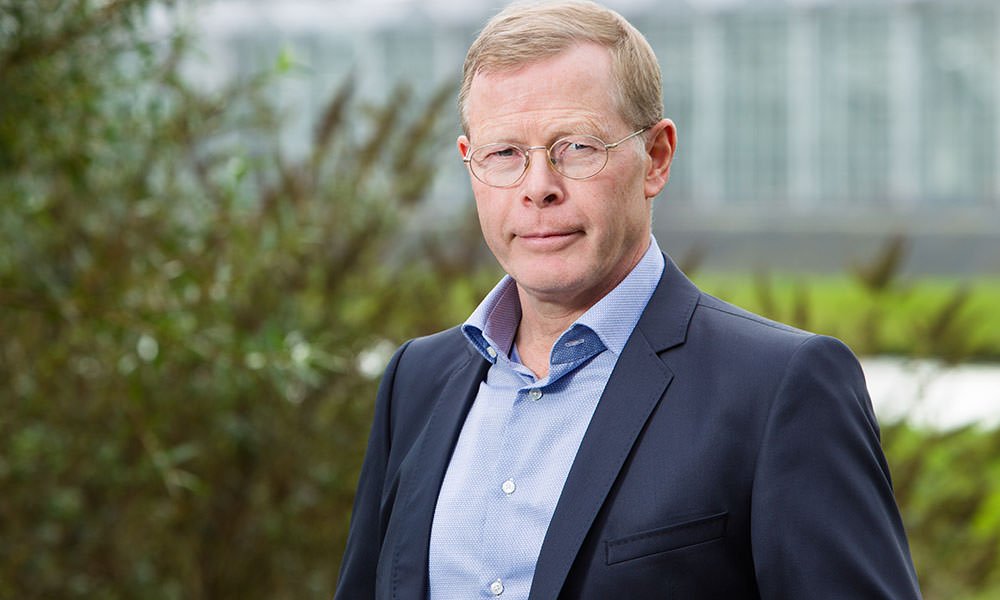 ‘Bring in the Dutch’