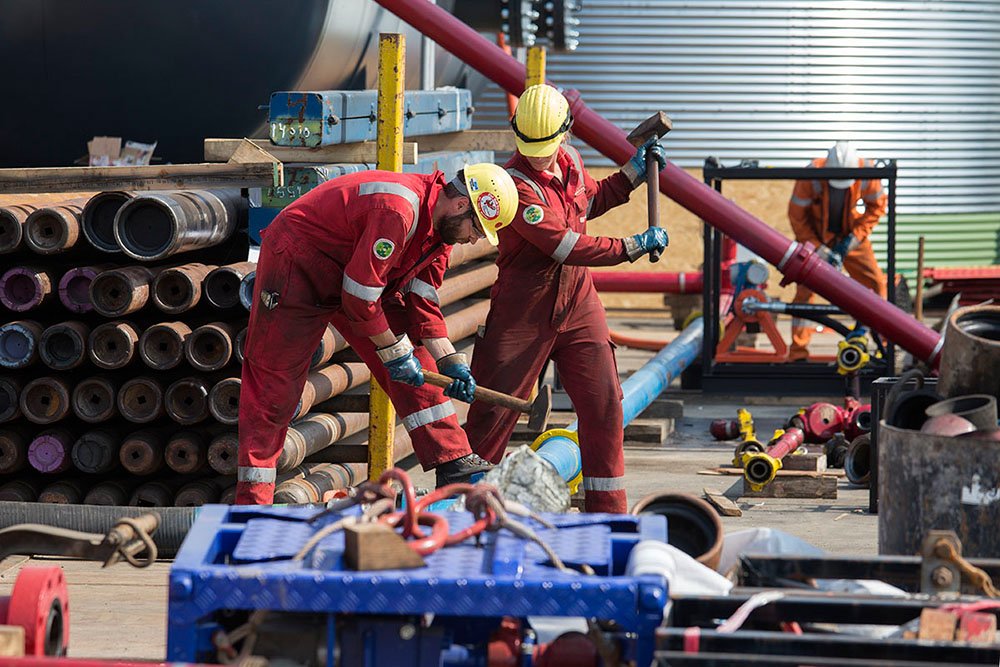 Drilling commenced at the end of 2015 for a second geothermal well in the Californië horticultural area located just to the northwest of Venlo in the Netherlands, 1½ kilometres from the geothermal well operated by greenhouse horticulture firm Wijnen Square Crops. Sustainable heat was sought – and found – at 2,500 metres below the surface, and will be used to heat existing and newly built greenhouses in the surrounding area.

Construction of the second doublet was in the hands of property developer Californië BV and three horticultural firms: namely those belonging to Frank van Lipzig, Roland Gielen and the van Leeuwen brothers, Thomas and Jordan. Drilling operations started on 3 December 2015. Exactly two months later the production well was tested. The result was a maximum yield of 375m3 per hour, at a temperature of 80° C.

The growers involved in the project are ecstatic. The decision was made immediately to start drilling an injection well. If the results obtained here are just as good, the three horticulture firms will be able to turn off their gas supply almost entirely. Not only that, sufficient geothermal heat will be available for the adjacent 20-hectare plot of land as well.

The injection well will be tested in March. The above geothermal system will be constructed in spring, and the supply of geothermal heat is expected to commence in the course of next autumn. The heat will be distributed to three horticulture firms, at which tomato and cucumbers are grown and that cover an area of 26 hectares collectively. The costs associated with drilling the wells and the installation of the pipes amount to 13 million euros.

Drilling operations are executed by T49 at KCA Deutag, the company responsible for drilling the geothermal wells operated by the Aardwarmte Vierpolders Collective. The necessary mining engineering expertise is being provided by WEP (Well Engineering Partners) and the project is being supervised by Radboud Vorage, the agency that was also in charge of the Koekoekspolder Project. 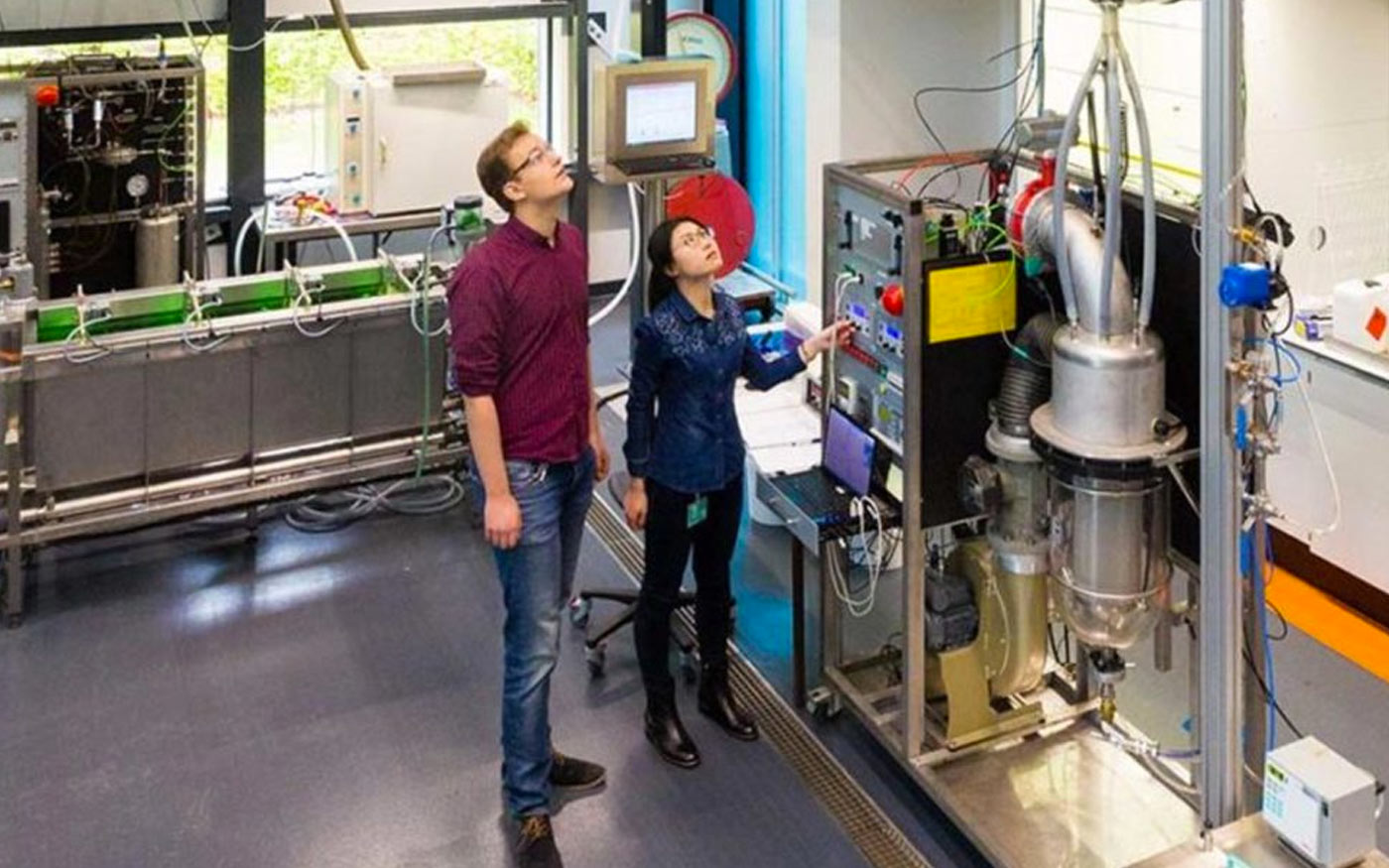 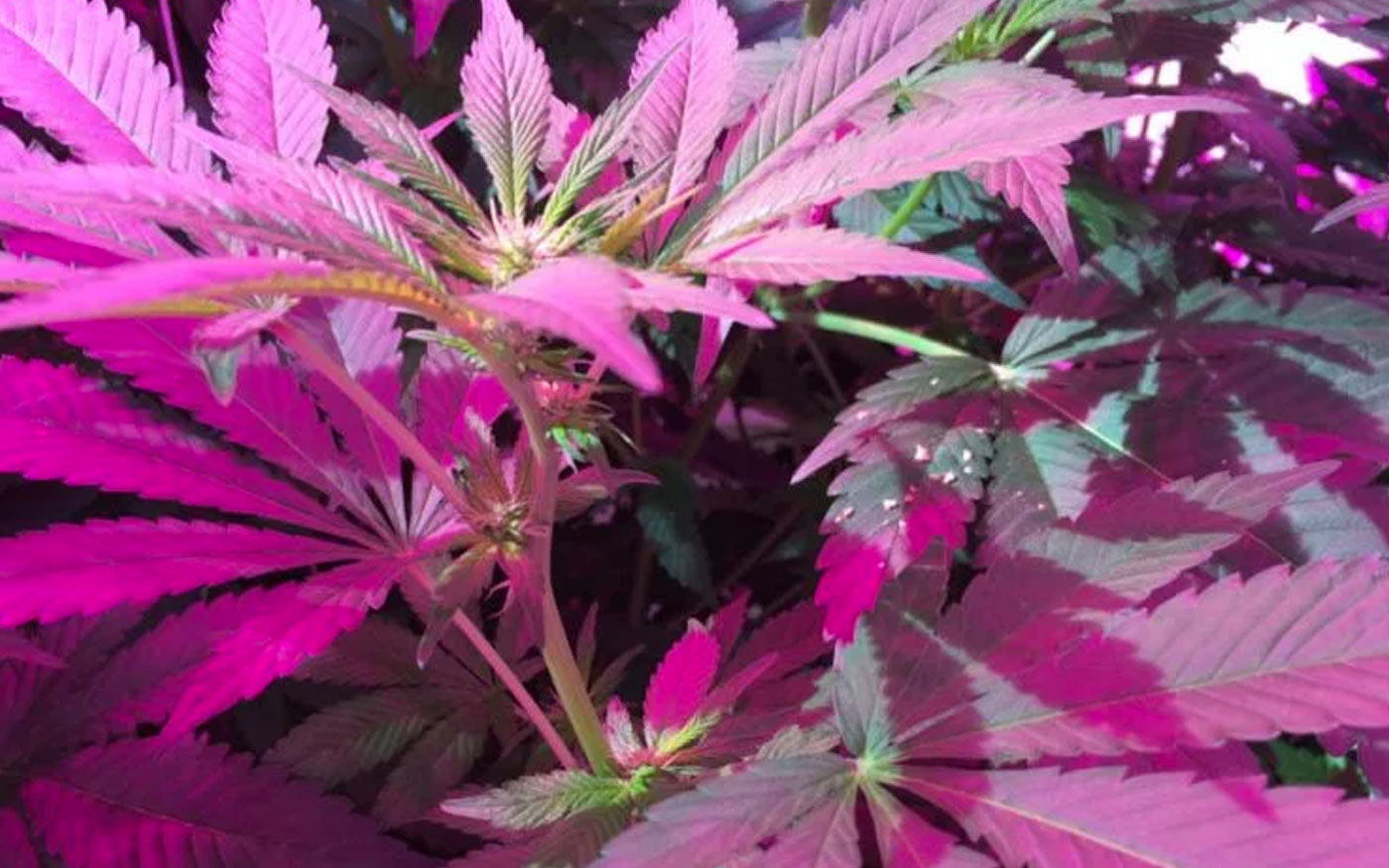