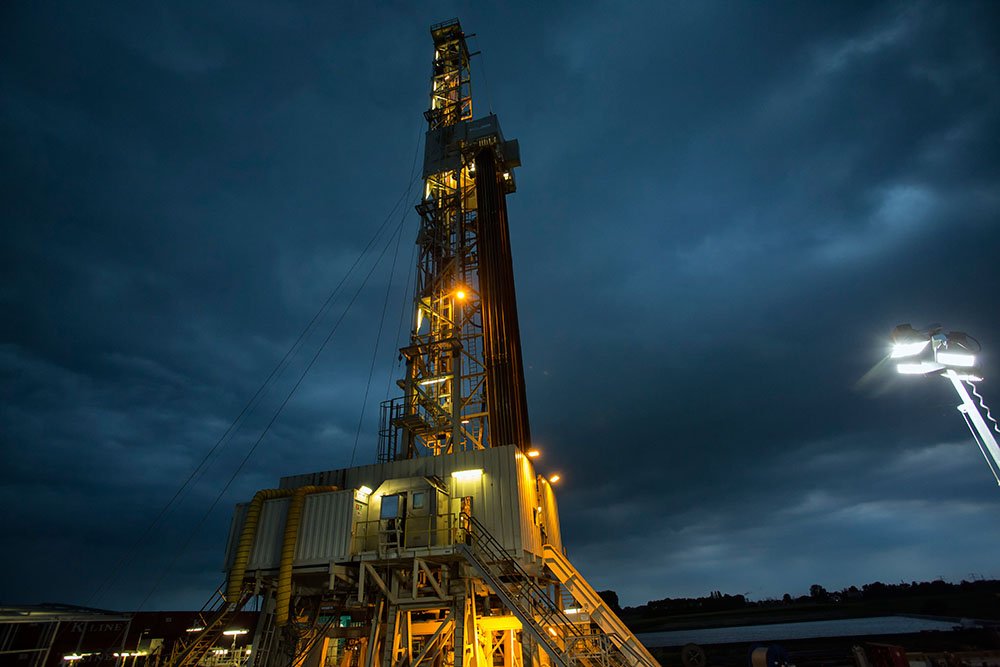 The Collectief Aardwarmte Vierpolders geothermal heat well has been taken into operation. Although this is a few months later than planned, Paul Grootscholten has nothing to say about the cause of the delay except that: ‘you can make plenty of plans, but there are always surprises.’

The well is currently producing a temperature slightly above 80°C. The secondary water is further heated by another 5°C, using the gas that is emitted as a by-product. The collective’s horticulture systems are now being adjusted to send the cooled-down water to the heat exchangers at the lowest temperature possible. All systems and the new regulatory mechanisms will be tested extensively during the next few weeks to come.

‘It is our goal to be able to operate at minimum capacity throughout the month of February, with a view to achieving a constant temperature regulation. We expect to be able to increase this in March, and to see how everything will respond,’ continues Grootscholten. During the ‘Kom in de Kas 2016’ event on 2 April a big part of the geothermal well site will be accessible to the public.

Collectief Aardwarmte Vierpolders is an initiative launched by eight horticulturists on an area covering 50 hectares of greenhouses. Drilling operations started in the summer of 2015, and the first hot water was pumped up to the surface on 12 August. The anticipated capacity of 17 MWth in geothermal heat will be enough to satisfy the heating demands of all eight affiliated potted plant and vegetable growers. 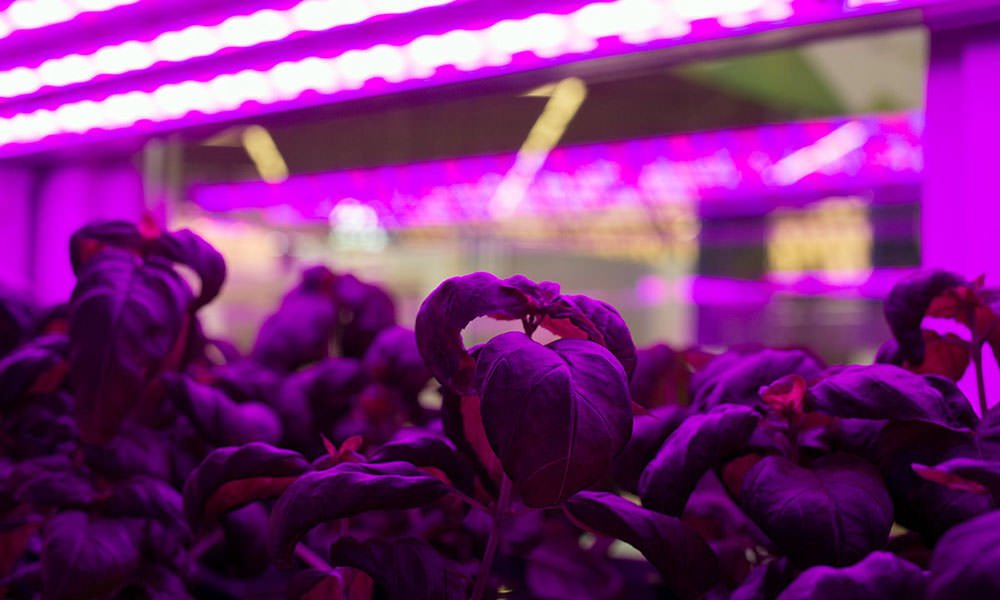 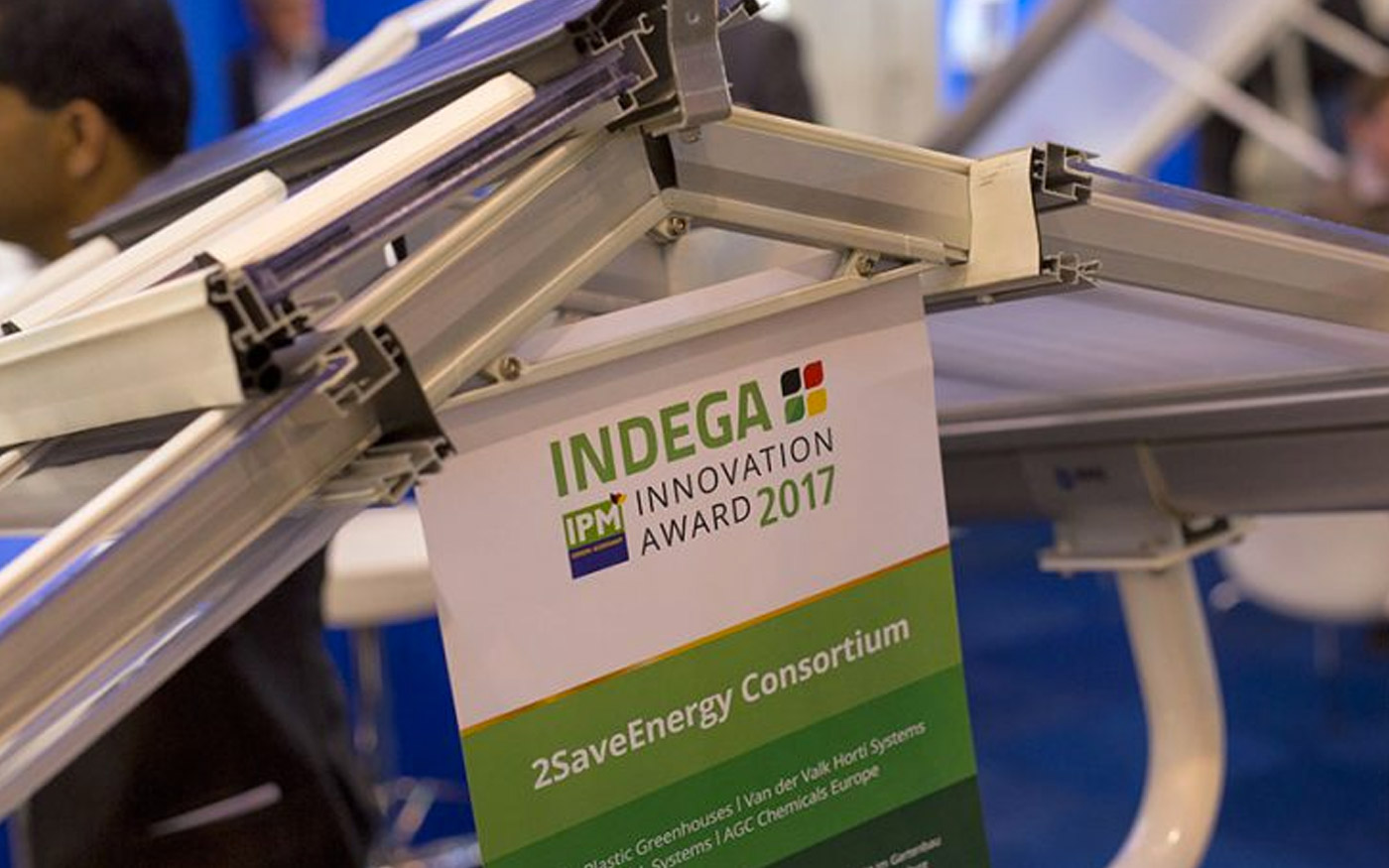 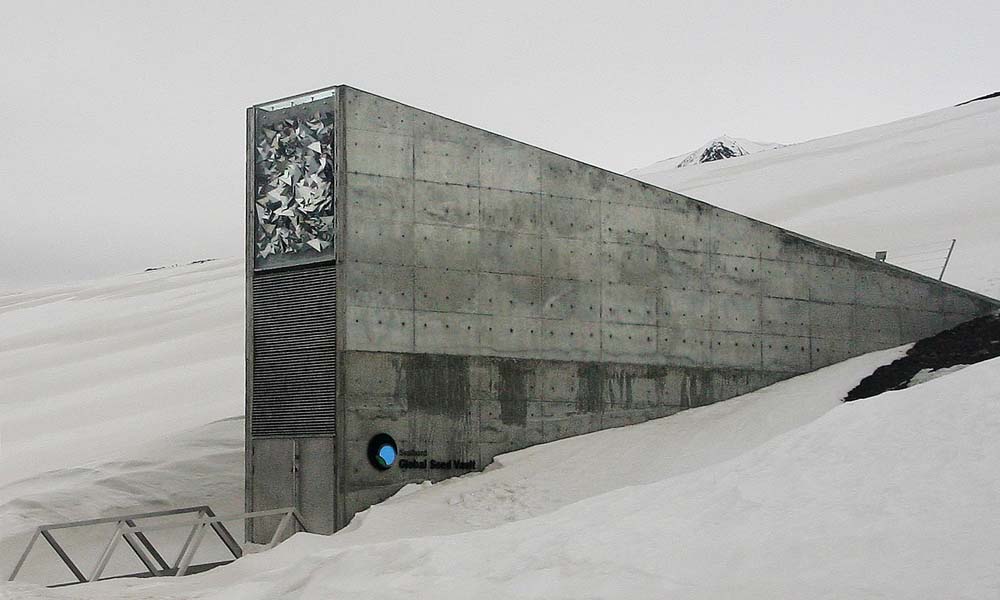