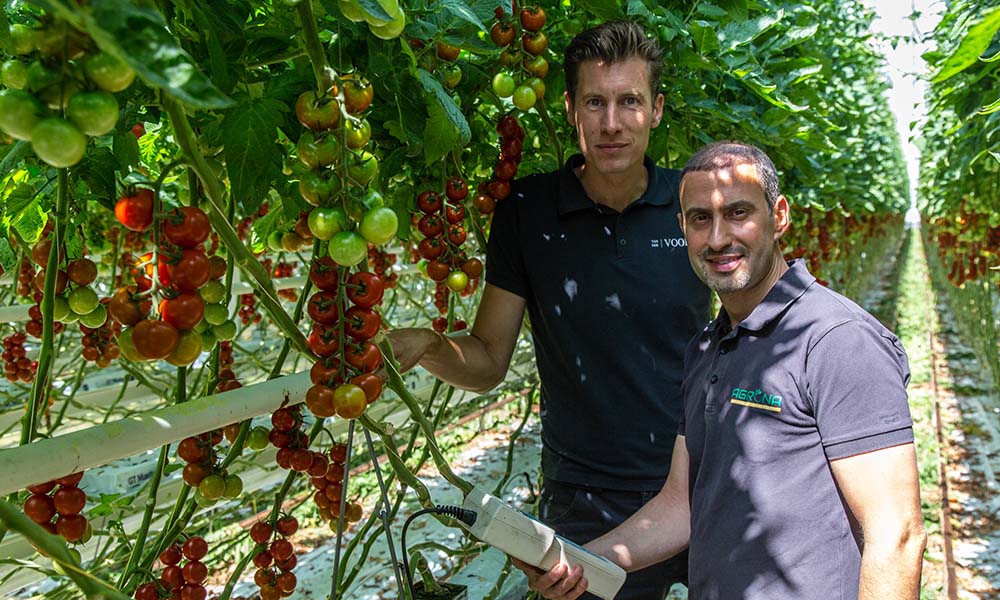 Sufficient oxygen in the root environment is a must for a strong, healthy crop. More oxygen makes the crop stronger and boosts production. That’s the experience of Van der Voort Tomaten in Vierpolders in the west of the Netherlands. They use a water treatment system that keeps the oxygen supply in the slab permanently at the optimum level.

Van der Voort grows mini plum and cocktail tomatoes on eight hectares. Three of the eight hectares are artificially lit. This nursery is its second branch: the company, a member of Prominent, has its main site in ‘s-Gravenzande.
Van der Voort bought the Vierpolders nursery a few years ago. The reservoirs there were already aerated with the Agrona Oxybull water treatment system. “It was part of the setup, so we kept using it,” Joost van der Voort explains. “It was only when the system broke down once that we noticed the difference. The roots stopped getting enough oxygen, the crop became less vital and the tops of the plants no longer looked fresh.”

The system works with a series of plates lying on the reservoir floor. Air is pumped through a screen containing numerous small membranes, adding millions of minuscule air bubbles into the water. The system is not a massive investment, but according to Van der Voort it is very effective. “The breakdown made us realise just how much added value it delivers. We started off with three units and recently invested in a fourth one. We have also started using the measurements.”
Agrona director Nadir Laaguili explains the importance of sufficient oxygen. “Research has shown that more oxygen in the root environment results in more growth and higher production. A shortage at the roots always and inevitably limits growth.”

The maximum concentration is ten milligrams per litre. Anything above that is of no use to the plant because the crop doesn’t know what to do with an oversupply. The water can’t retain a larger volume of oxygen either, hence the upper limit of ten milligrams per litre.
According to Laaguili, a higher concentration also improves nutrient uptake. Oxygen is essential for beneficial aerobic bacteria. “If the grower adds extra oxygen in the greenhouse from the day’s supply, they will notice the effects in the crop,” he says. “The plant will be able to feed itself better and the crop will become more vital and grow better. The useful microorganisms in the medium will also receive a boost. So the whole soil food web is strengthened, and that makes for greater plant resilience.”

Van der Voort uses the water treatment system in combination with AG-Stim from Agrona. This bio-stimulator nourishes and activates the beneficial bacteria present in the soil, accelerating plant nutrient uptake. A side effect of this product is that organic matter is broken down and converted into inorganic material, so the drip lines stay clean. Laaguili: “The volume is very low, but nonetheless: the inorganic material is nutrition for the plant and it is neatly incorporated into the cycle.”
Van der Voort adds: “We no longer need to use chlorine or hydrogen peroxide treatments. And that’s exactly what we are aiming for: to grow more and more naturally with fewer and fewer chemicals. We always used to use ECA water, or electrochemically active water. But that also didn’t fit in with the concept of growing as naturally as possible, so we stopped using it. And chlorine or hydrogen peroxide are also incompatible with growing in a sustainable, natural way because they kill the soil food web.”

Because AG-Stim accelerates nutrient uptake, the grower can set the EC higher, with beneficial consequences for growth, vitality and production.

The product is a perfect fit for a form of horticulture that is geared towards better quality, says Laaguili. “These days, plants only get the four key elements – nitrogen, phosphate, potassium and calcium – and some trace elements. That’s a very poor supply. And it shows: in terms of nutrients and nutritional value, modern conventionally-grown tomatoes are less healthy than organic ones.”
According to the supplier, the product contains 47 important minerals, including essential amino acids. The improvement in plant strength and quality became apparent at the Westland site, where they stopped using it for a while. Van der Voort: “Almost immediately we started getting reactions from the market: ‘Your tomatoes suddenly don’t taste as good. Have you changed something?’”

The supplier guarantees an optimum oxygen level of 10 mg per litre, providing the water treatment system runs for at least 12 hours every day. The system can be connected to the climate computer. The oxygen concentration is then measured every five minutes, both in the day’s supply and at the drip lines.
The measurements are displayed in a graph and the grower can see at a glance whether everything is going to plan. Van der Voort again: “The measurements enable you to keep an eye on the system. If they indicate that there is insufficient oxygen, there is clearly something wrong in the system. Then you can go and fix the fault. For example, there could be a blockage somewhere, so you will need to flush the pipes.”

But the risk of a breakdown is quite low, both men say. Pumping millions of air bubbles in the reservoir breaks down dirt particles so they don’t become deposited in the pipes. “That works perfectly,” the grower confirms. “We no longer have to clean the silos.”
He is not the only grower using the Oxybull system. The system is installed at about 40 nurseries in the Netherlands, including other companies affiliated to Prominent, 4Evergreen and Red Star Trading. It is also used by growers in Spain and Canada – countries where the company also has branches – including the big tomato producers NatureFresh and Mucci in Canada and Cualin Quality in Spain.

Sufficient oxygen in the root environment is essential for good growth and high production. A water treatment system adds millions of air bubbles into the water supply, producing an oxygen concentration of 10 mg per litre, right at the saturation limit. Van der Voort Tomaten has achieved good results with this system. They use it in combination with a product that has the added effect of keeping the drip lines clean. 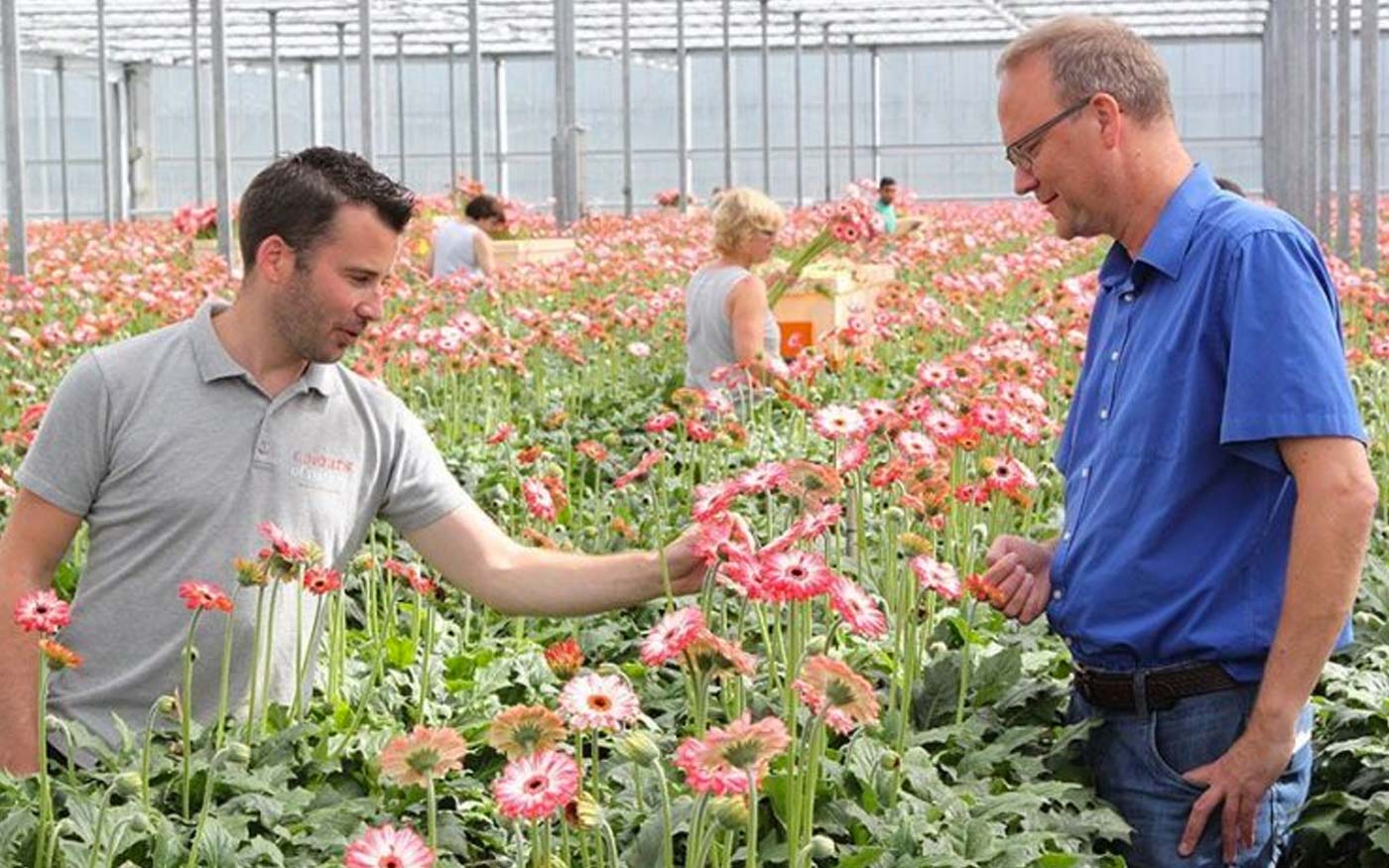 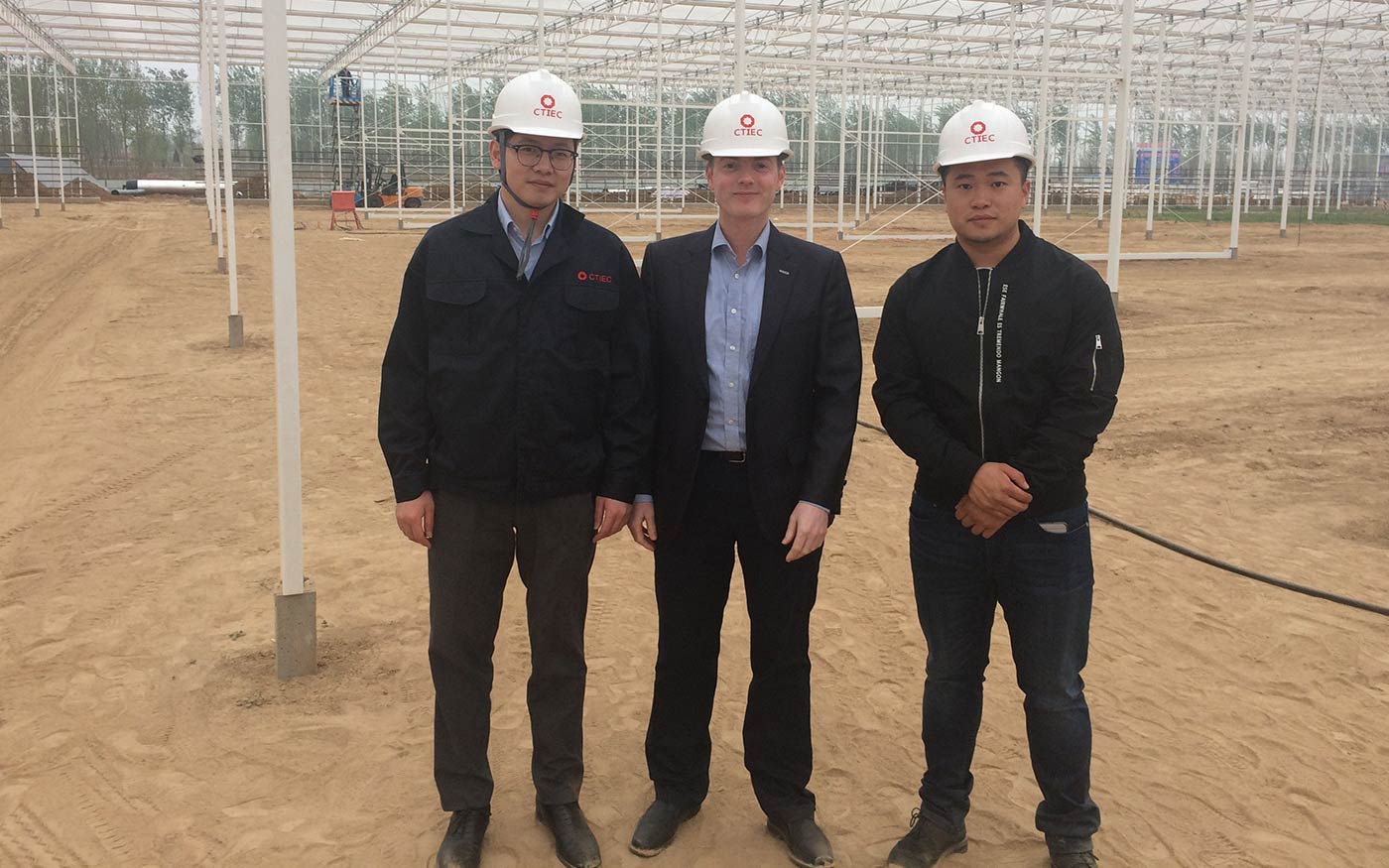