The financing may not be finalised yet, but the product – glass cladding for greenhouses that generates energy – is ripe for production. Brite Solar announced that it has already has its first contracts in the pocket, but this innovative company is still short another one and a half million euros. The product consists of glass with a special coating that allows at least 70% visible light to pass through.

Entrepreneur Nick Kanopoulos of Brite Solar is originally from Greece, but moved his company to Eindhoven because of the Netherlands’ international reputation as a leader in innovative greenhouse building and horticulture. Kanopoulos presented his company to investors at a demo day held last week by Startupbootcamp High Tech XL in Eindhoven. The panes made by Brite Solar resemble the rear windows of cars, but instead of having been designed to defrost the window the thin silver stripes are there to generate electricity.

In the Dutch Financial Times (het Financieele Dagblad) Kanopoulos announced that the glass has at least a 70% full spectrum transparency, and certainly for wavelengths that are crucial to photosynthesis. Greenhouses fitted with 100 m2 Brite Solar glass participating in a pilot conducted by an agricultural research institute in Greece were able to produce just as many vegetables as did ordinary greenhouses, in addition to which they were able to achieve energy savings of 5400 kWh a year. Based on the price of energy in Greece, this translated to € 486 in additional income.

According to the entrepreneur, the yield depends on the location of the greenhouse, the total surface area covered by glass and local electricity prices. The company developed a web tool that helps you calculate the prospective savings for each of your greenhouses. Brite Solar hopes to embark on the industrial production of the panes next year. They are anticipated to sell for less than € 50 per square metre, which according to Kanopoulos is also the price currently being paid for energy-saving glass panes in high-tech horticulture. Additionally, the payback time for Brite Solar Glass – which is also energy-saving – will be between three and six years.

Last month Kanopoulos concluded a contract for the delivery of 100,000 m2 glass with Green Alliance, a horticulture company in Greece, and signed a letter of intent with Dutch greenhouse builder Maurice Kassenbouw for a pilot project. He hopes to conclude a licence agreement with an international producer of glass in the near future, whose name he is not yet able to disclose.

Watch the video about Brite Solar Technologies for more information. 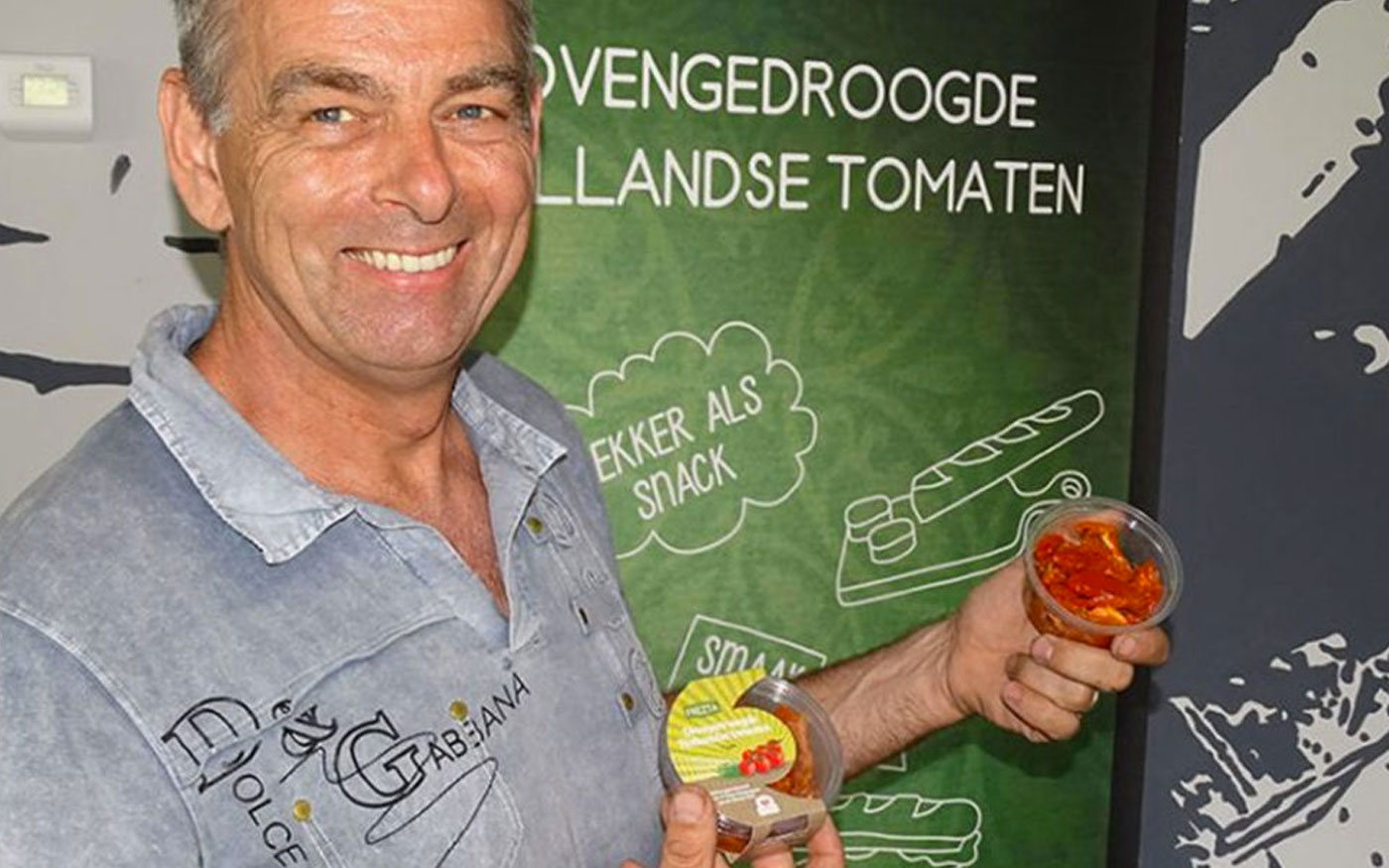 ‘We want to be entirely fossil fuel-neutral; and that extends to our electricity consumption as well.’ 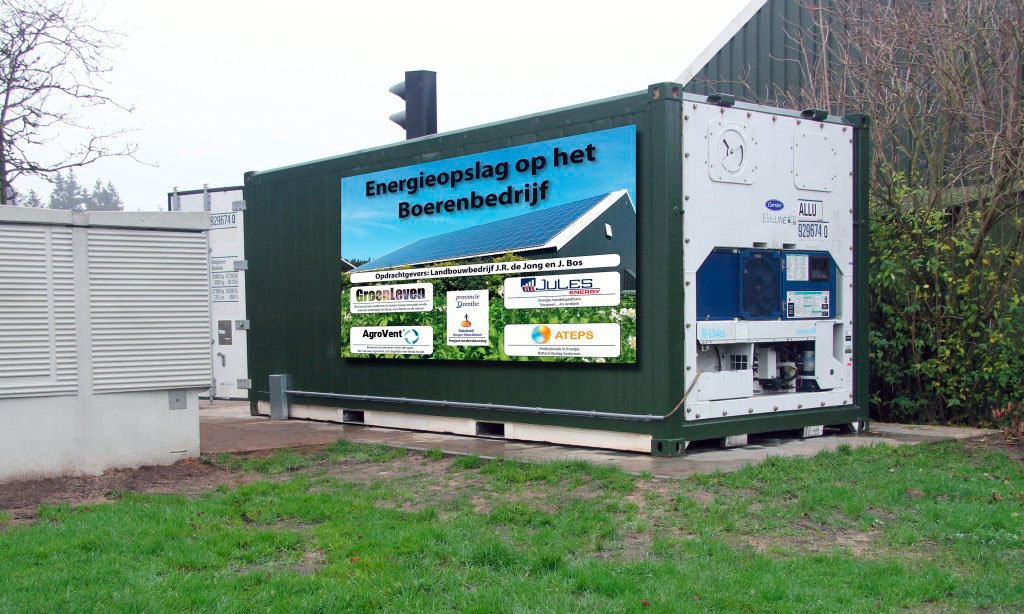 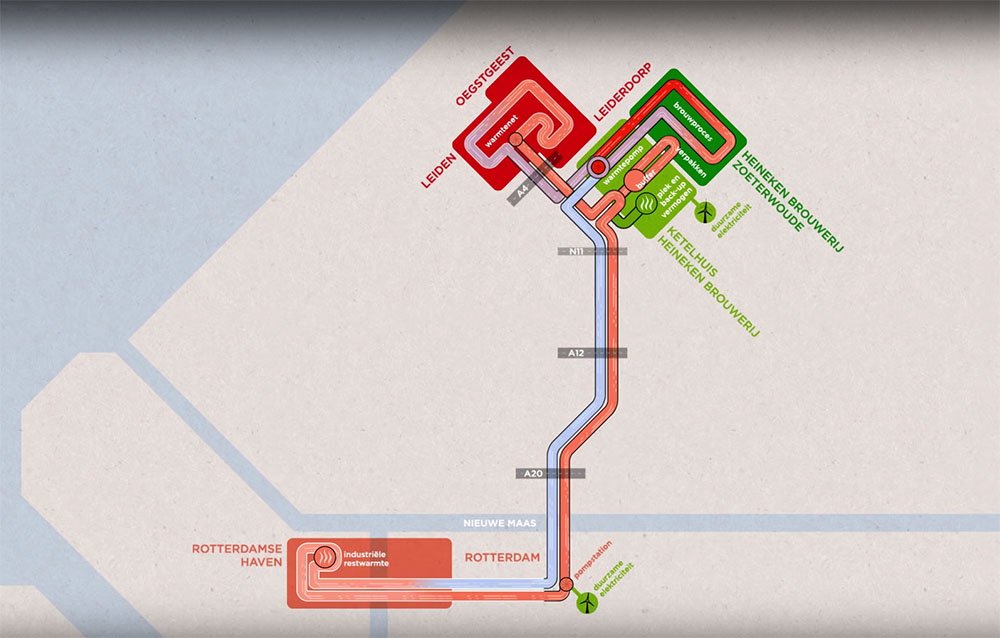