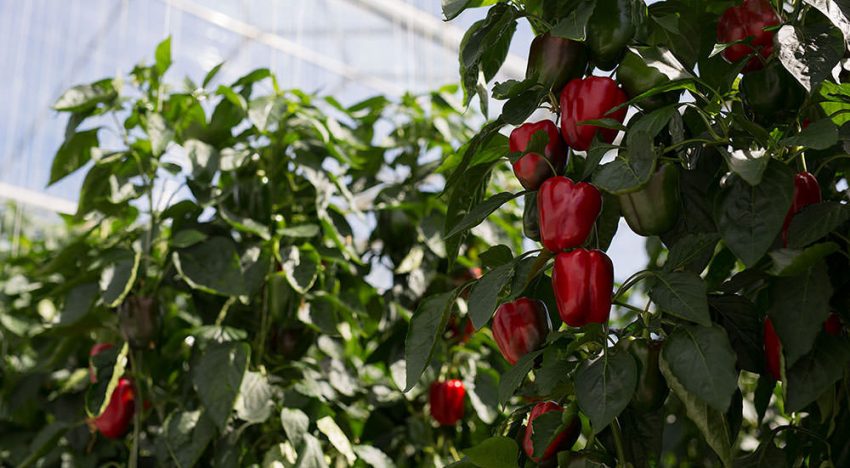 Evaporation – and therefore energy loss – can be limited by removing excess foliage. This principle is, however, applied to only a few crop varieties. Professor Marcelis sees oppurtunities for sweet peppers, tomatoes, aubergines and roses.

‘Sweet peppers do not need their lower leaves for production, for example. These leaves do not contribute to photosynthesis, while they continue to evaporate moisture. Without this evaporation you could save energy. This is why you should remove the lower foliage in late summer or early autumn. Dutch growers, however, believe that this will take too much work. Their answer to the research proposal we submitted was “We’re not going to do that”, because they did not expect it to yield any substantial profits. In cases like these there is no point in conducting a study to assess the production increase resulting from de-leafing, or whether or not de-leafing has a beneficial effect on susceptibility to disease due to the improved air circulation around the plant. Aubergines are another crop that would benefit from de-leafing in late summer or early autumn.

‘De-leafing sweet peppers is relatively easy: you simply tear the leaves off. You can easily estimate the results achieved in a calculation model. However, due to the immediate rejection by the horticulture industry this study was never given a chance to prove the benefits of de-leafing.

‘Tomato growers, on the other hand, have embraced de-leafing as a useful practice. Research is now being conducted into the amount of foliage that is genuinely needed by a plant. Plants produce too much foliage in winter, in any case. We are conducting in-depth research into this.

‘When growing tomatoes, you remove the leaf at the head of the plant before it has fully formed. The plant will then no longer need to spend any energy on the development of that leaf. This is already being done in practice, but the process could be improved. Research is currently being conducted on this by Wageningen UR Greenhouse Horticulture in Bleiswijk, but I am not directly involved in this project.

‘We have not yet reached any definite conclusions with regard to how much foliage is desirable. I am convinced that de-leafing would also be useful in the cultivation of roses. Roses waste a lot of energy on unnecessary foliage. If all the sugars now seeping into bent branches would be made available for production, you could probably harvest many more branches. We have to come up with a smart solution for that. I am certain that far too much energy is being lost.’

The emergence of LEDs, climate control and a growing insight into plant physiology allow crops to be grown in greenhouses all over the world. Does greenhouse horticulture in the Netherlands have a future?

‘It is, however, a fact that horticultural developments are taking place at an accelerated pace all over the world. The Netherlands is a front-runner with respect to efficiency. If you wish to retain that leading edge you will, however, have to continually come up with smarter solutions with regard to efficient cultivation, marketing, quality and vitamin and nutrient content. Innovation is essential to horticulture.’ 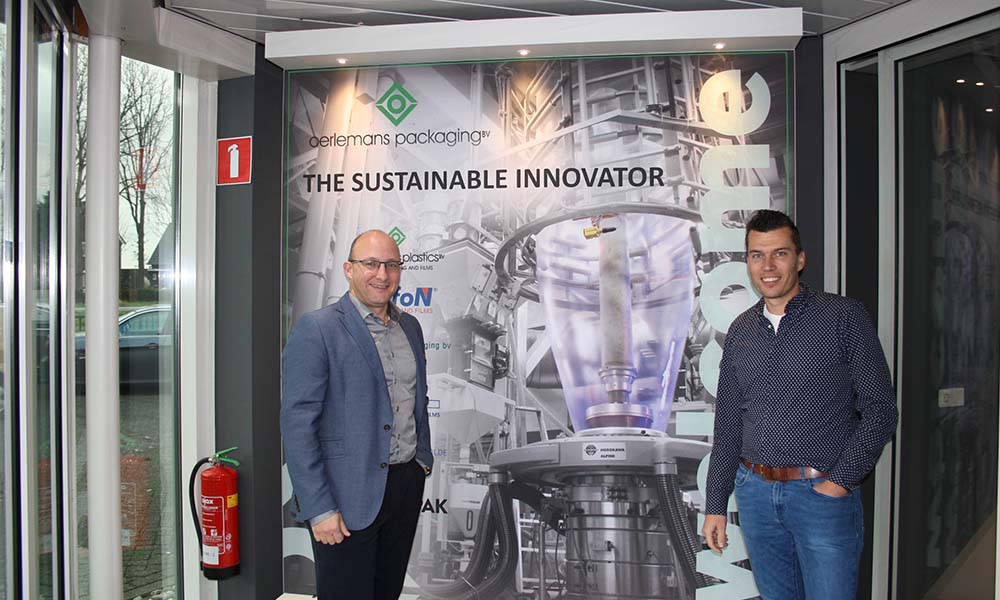 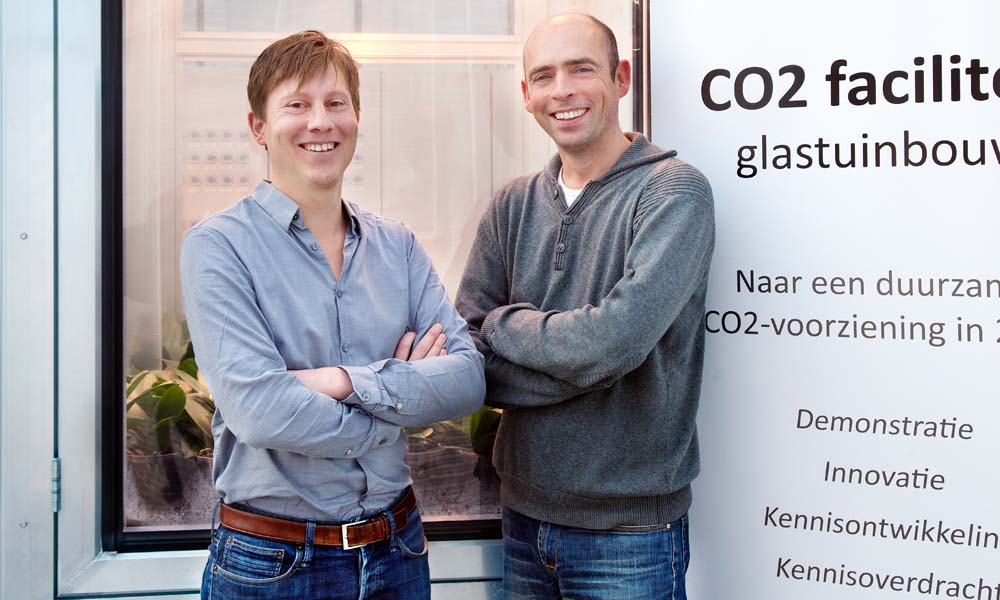 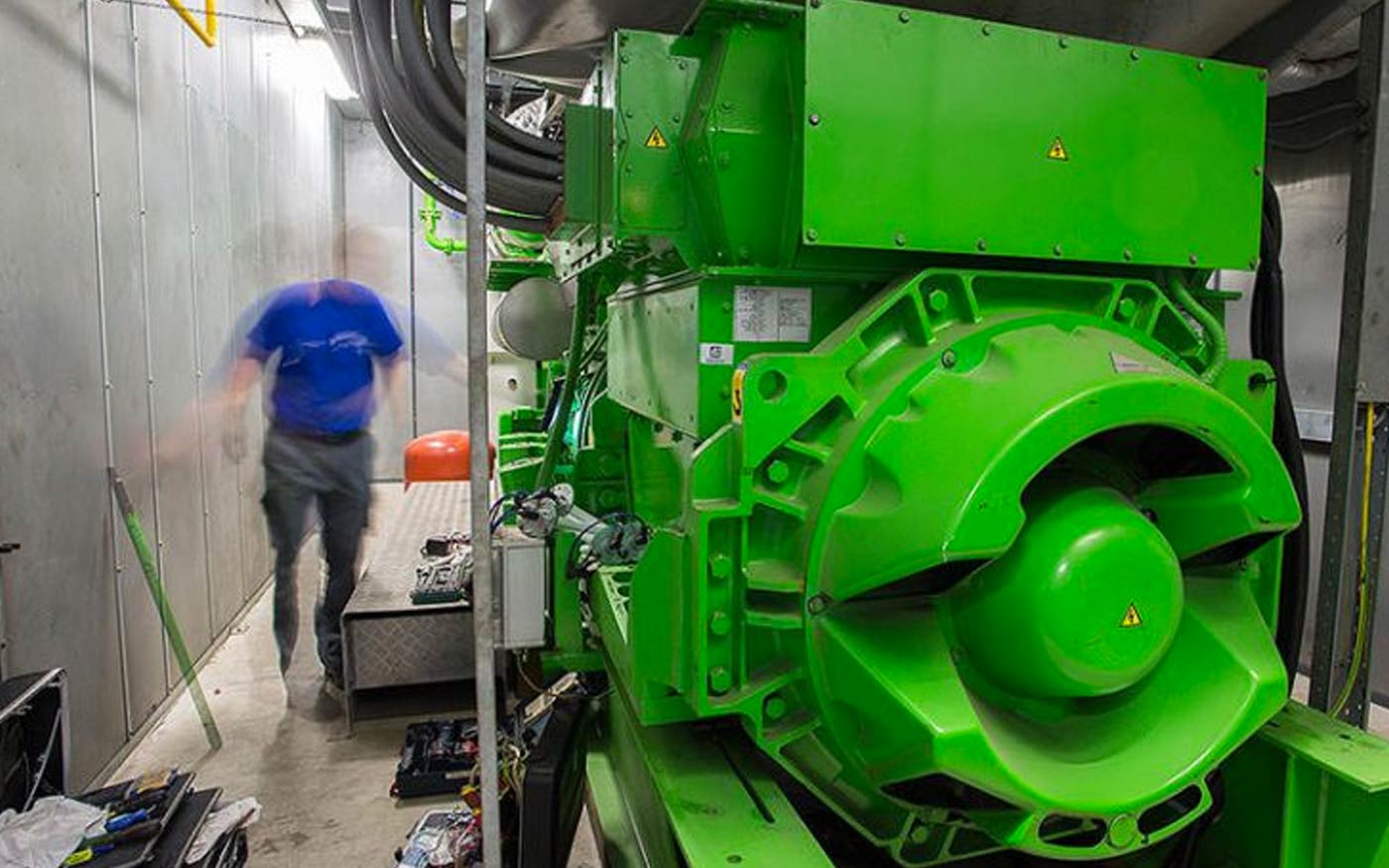