Last September a small Dutch trade mission visited Iran. Because my company Sion has a client there and at the same time there was an exhibition I decided it would be interesting to go along. Iran is a country with 80 million inhabitants of whom 10% are exceptionally wealthy and at least 50% are of the high middle classes. These people like good quality and are prepared to spend money on it. The country consists of multiple climate zones with very large differences in dryness, temperature and humidity. Large-scale agriculture and horticulture is carried out throughout the entire country.

The exhibition and trade mission were held in Tehran. This is clearly a dry climate zone with little vegetation except for that which has been planted in the city. The first thing you notice are the modern people. The men are dressed like westerners. The older generation of women tend to wear black headscarves but not a burqa. The young generation dress western style, often appearing very hip with a headscarf covering half their head. The road services are well maintained but somewhat out of date which is why Tehran is in the world’s top-5 of most polluted cities.

The payment system unfortunately is not very well organised. According to the Dutch embassy it can take a while before that is in order. Once it is regulated and the import rules are liberalised then over the coming years Iran could become an interesting export country.
The good quality of the flowers and plants at the wholesale markets and the top quality flower arrangements in the shops was a very positive surprise. The nurseries we visited varied from very old (40 years) to reasonably modern with all the necessary equipment. The temperature in the greenhouses can rise to above 40°C, but due to the lower RH the pad&fan system work well and growers can lower the temperature to 25°C.
They carry out sales themselves, often through their own flower shops, or products are sold through the wholesale market. The import of plant material runs via all kinds of routes, sometimes through Turkey, Dubai or even Thailand.

It feels safe to walk on the streets with very few police or military visible. The people are very hospitable. Of course there are rules and regulations that we don’t know about and that makes the country very special. All in all it was a very good trip and there is certainly a good reason to go back again to become familiar with the other climate zones and horticultural regions. 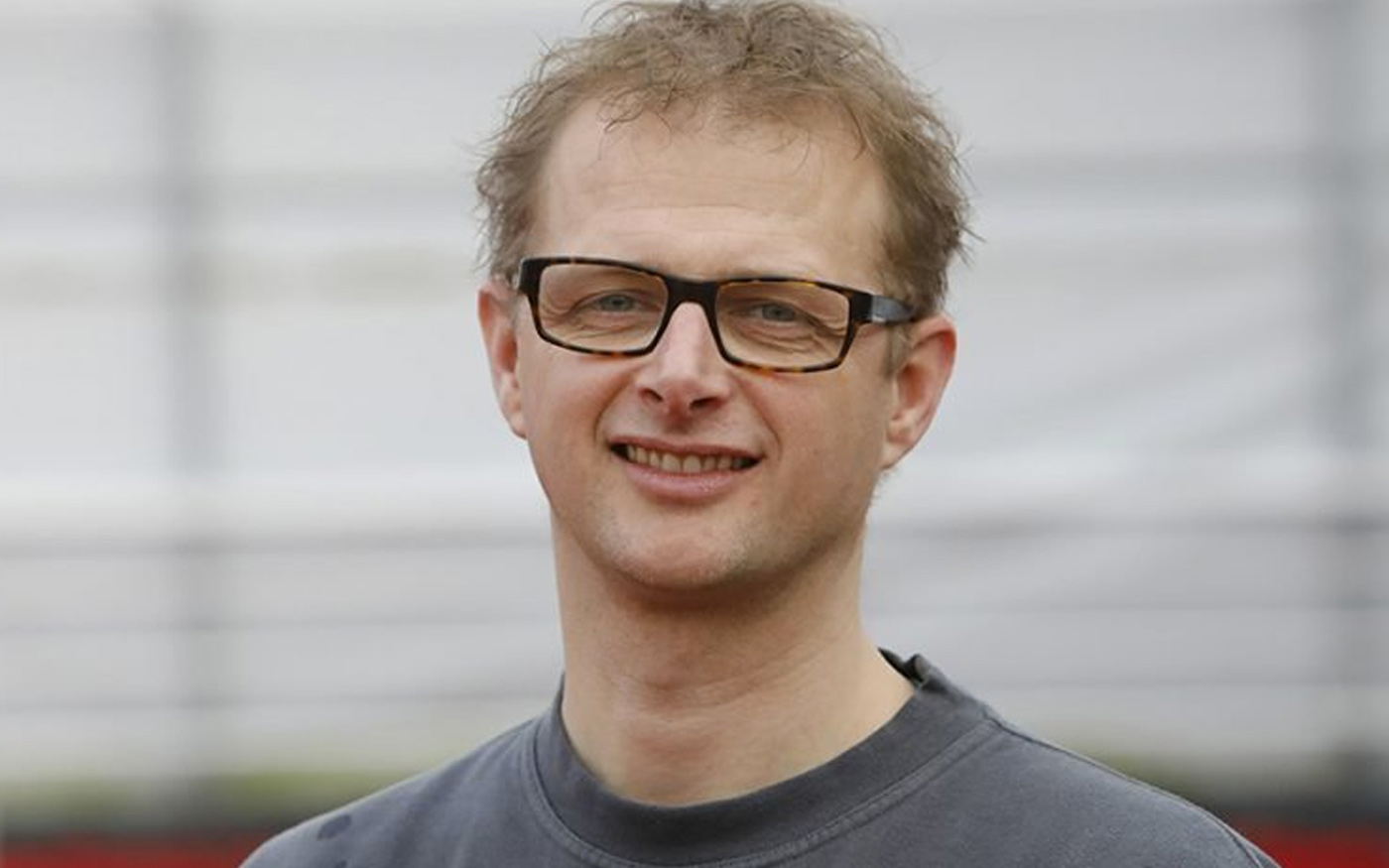 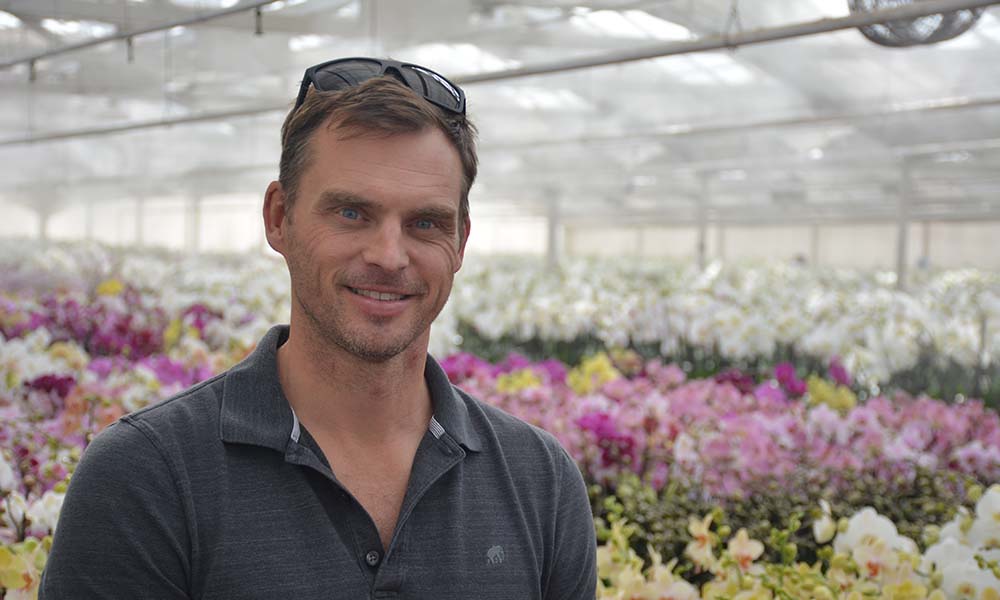 Rain and drought in Africa