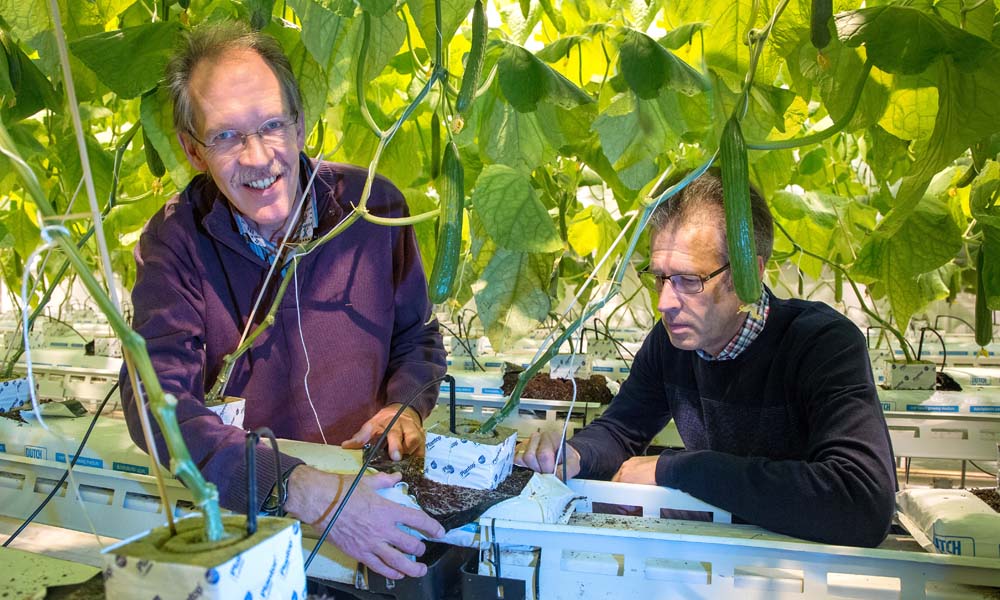 A consortium of companies is trialling and demonstrating a concept for emission-free growing at the Water Innovation and Demonstration Centre in Bleiswijk, the Netherlands. After trials on rockwool (2014 to 2016) and buffered coco substrate (2016), it was the turn of unbuffered coco in 2017. “The results are better than expected,” say researchers Erik van Os and Jan Janse. “We had actually predicted a big increase in sodium levels, but luckily this didn’t happen. And yields were certainly no lower than on buffered substrate.”

Every Dutch nursery has to make the decision. Do you recirculate your water flows or treat the wastewater? The fact is that growers in the Netherlands must be emission-free by 2027. “That will definitely happen,” says van Os, like his colleague Janse a researcher in Wageningen University & Research’s Greenhouse Horticulture business unit. “We are seeing increased awareness among growers. Their understanding of the water flows in the nursery is growing rapidly. And from a research perspective, we are providing more and more knowledge about potential pitfalls and solutions.”

At any rate, this won’t be affected by the type of substrate a grower uses. Four years of research have revealed that emission-free growing is most definitely achievable on both rockwool and coconut fibre. The crops (sweet pepper and cucumber) were grown without any real problems and there was no loss of production or quality.

The research project started off with rockwool. This is inert, so it is relatively predictable. Emission-free growing on this growing medium therefore proved not to be a problem. Coconut fibre (coco), on the other hand, is a more difficult substrate. Janse: “Coco has to be pre-treated before it can be used for growing. It has a cation exchange complex consisting of a negative charge. The complex is naturally saturated with potassium and also contains large amounts of sodium. Cations with a larger positive charge bind more strongly to this complex and will initially be replaced with potassium and sodium. Calcium is bound and sodium is released and can accumulate in the system.”

To prevent the release of sodium during growing, coco is, in practice, always buffered with calcium nitrate first. The rinsing water is drained off. But this has two downsides. Firstly, the rinsing water removes some of the nitrogen that plays such an important role further along in the cultivation process. Secondly, a grower has to contend with “high” emission figures even before cultivation begins. So it was logical for WUR to be curious about the possibilities of unbuffered coco. In 2017, therefore, the researchers compared an emission-free cucumber crop in two sections, one with buffered and one with unbuffered coco.

Between the two 144 m2 sections was the machine room, which contained a ring main, an ozone disinfector and a flat-bed filter. The buffered and unbuffered coco each had their own dosing system. “We monitored the drippers and drain water closely using uptake analyses. The weekly figures enabled us to respond promptly and effectively to discrepancies in the ion uptake pattern. For the unbuffered substrate, we factored in a surplus of sodium and a calcium deficiency. But these didn’t happen. The Na content in the drain was no more than 2 mmol/litre. We don’t have a clear explanation for this. Most likely, the starting substrate from the supplier Dutch Plantin was of such good quality that there were no extreme levels.”

Janse also points to the fact that many of the concerns growers currently have are based on outdated assumptions. “For example, growing media are of much better quality nowadays and threshold values for things like sodium can be more broadly interpreted than was previously assumed. That’s what our trials have shown up to now. We can therefore state quite categorically that it’s perfectly possible to grow vegetables emission-free on rockwool and coco, both buffered and unbuffered.

Other points that emerged from the research include the importance of getting the crop off to a good start, having an end-of-cultivation strategy and having emergency storage. Van Os: “Growers are still reluctant to recirculate the water in the first few weeks of cultivation. They would rather play it safe and discharge it. It’s such a waste of nutrients and is absolutely unnecessary. No substances are released that are harmful to a plant. Higher sodium figures are possible. The 6 mmol/litre limit for cucumber, for example, is a ‘political’ limit that was created years ago: ‘You can discharge above this’. Higher values were possible even then, and we are not seeing a drop in performance at higher values now either.”

During the four-year trial, the researchers paid extra attention to the end-of-cultivation strategy. Their aim was to significantly reduce the amount of residual water and the concentrations of nitrogen and phosphorus. To achieve this, a regime involving less watering at a lower pH was introduced six weeks before the end of the crop.

Van Os: “We also replaced nitrate with chlorine. By doing so we were able to reduce the water content in the slabs to 20%, and then there is hardly any free water left in them. This way you don’t have to discharge so much water and nutrients. What’s more, the lighter slabs work much better at crop changeover time.”

The disadvantage of practical and semi-practical research is that unexpected situations can arise. The emission-free growing trial didn’t always run smoothly either, Janse and Van Os report. Janse: “We are now translating those sticking points into advice for growers. For instance, always have emergency storage for ‘dirty’ water. A faulty disinfector meant that we had to discharge water into the sewers, which increased our emissions unexpectedly. So it’s a good idea to have a place to collect this water temporarily until the problem is solved.”

Another point to watch out for is the quality of the irrigation water. Often there is insufficient storage capacity to store enough rainwater for the entire crop. The grower then needs access to an alternative source of low-sodium water, such as groundwater, either treated with reverse osmosis or not.

The research into emission-free growing was finally completed at the end of 2017. The researchers were pleased with the results. Naturally, they noticed loose ends here and there which they would like to tie up in subsequent research. Janse: “The actual emission limits of certain nutrients, for instance. We have launched a study on sodium in sweet pepper to clear this up. At what values do yields drop in practice or do physiogenic disorders happen?”

In particular, van Os hopes to gain a better understanding of water discharges at crop changeover time. “That always used to be accepted as a part of the process. I would like to see how much water ‘disappears’ and where. What kinds of substances does it contain, and how can we reduce these discharges?”

Research into the potential for emission-free growing on different types of substrate was carried out between 2014 and 2017. The project demonstrates that recirculation of water flows in both rockwool and buffered and unbuffered coco is possible without loss of production or product quality. Important points to watch out for are a well executed end-of-cultivation strategy, low-sodium starting water, sufficient emergency storage, frequent uptake analyses and choosing suitable equipment. 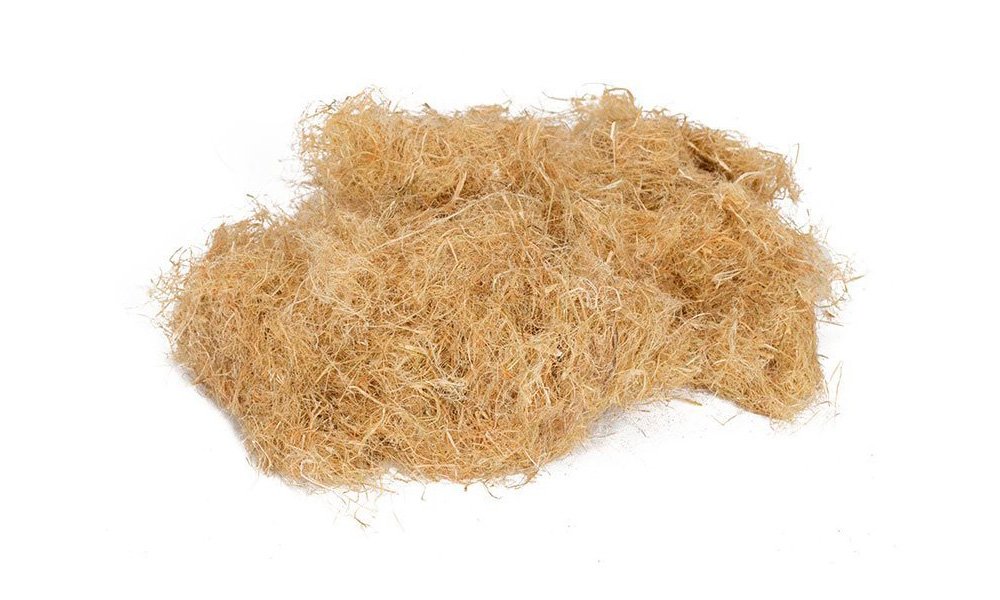 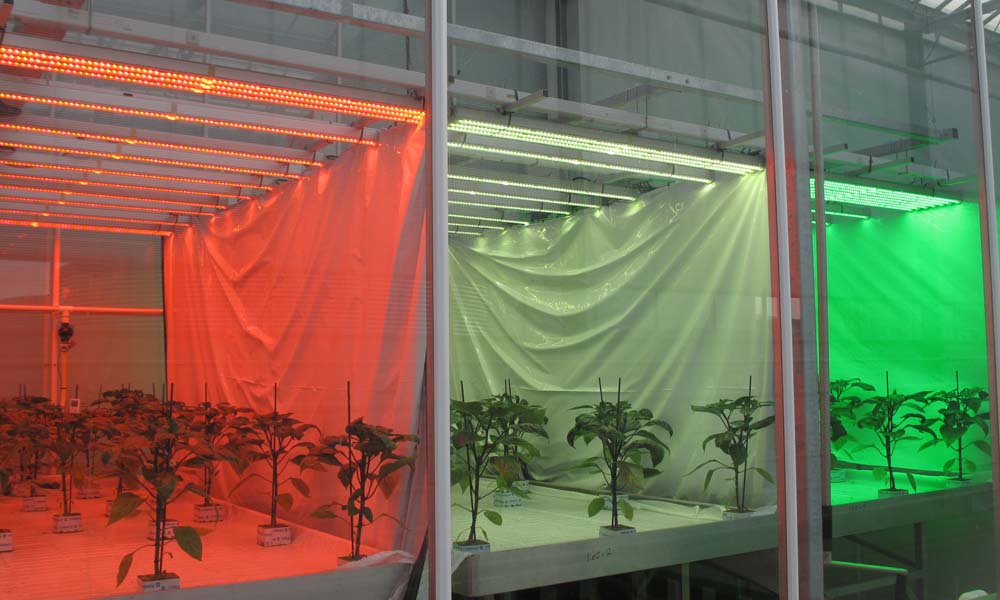 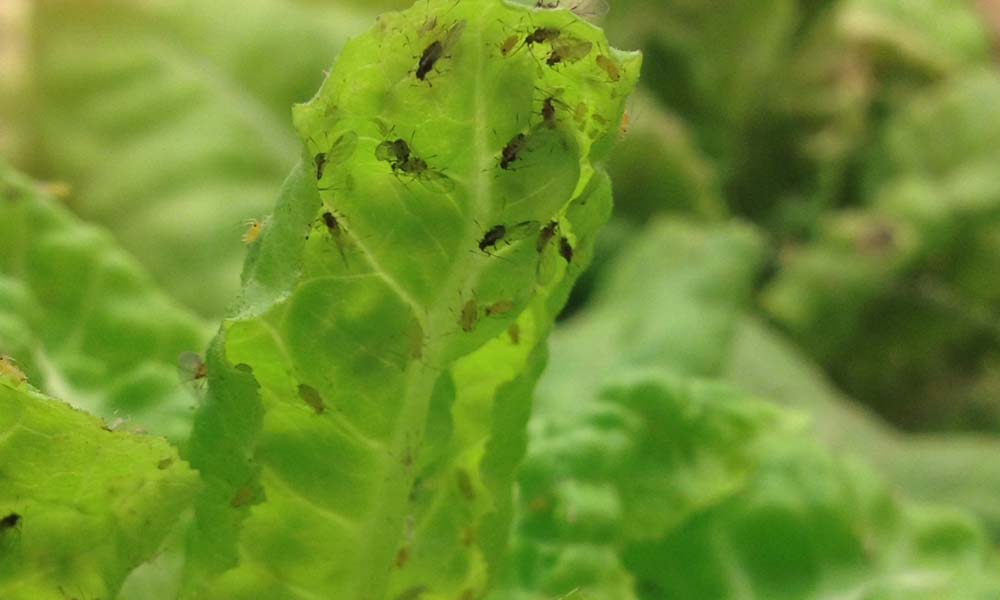