New research into combinations of products and adjuvants 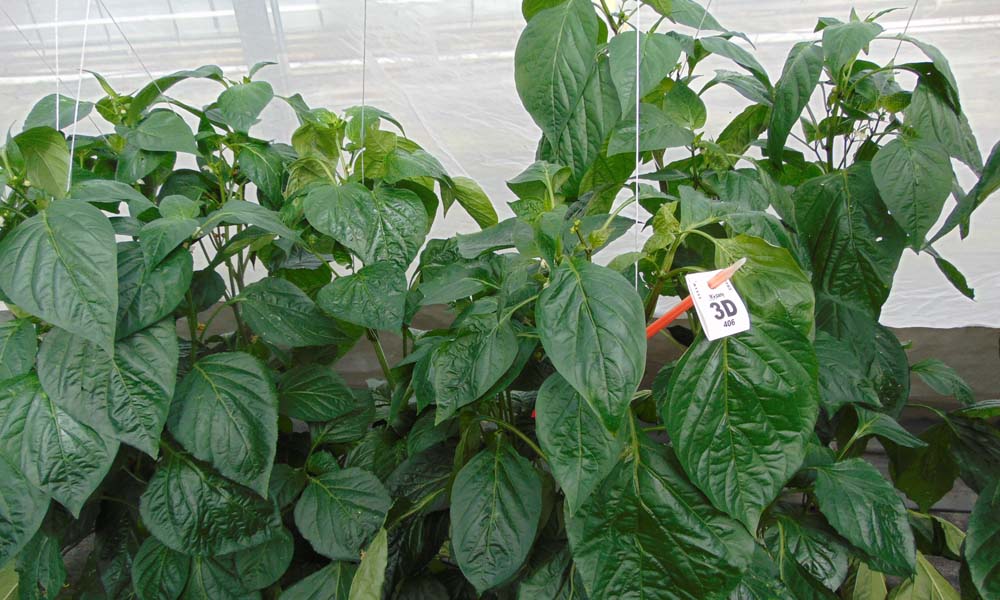 Crop protection products are sometimes unfairly labelled as losing their efficacy against pests or diseases. On closer investigation it becomes clear that these products don’t always end up in the right place or are not being taken up properly. In that case, adjuvants can be indispensable if you use them in the right combinations. Uptake can sometimes increase by as much as six to eight times.

Substances that support the use of crop protection products and enhance their effect are on the rise. A year ago, no fewer than 101 different ones were registered with the Dutch Board for the Authorisation of Plant Protection Products (CTGB). Thirty companies are involved in the development and distribution of these products.

One of these is the Dutch manufacturer SurfaPLUS, which is actively promoting their correct use in a series of events for consultants and users. Director Hans de Ruiter sees it as his mission to do this. That’s hardly surprising, since in his previous job he was project leader at Wageningen University & Research, where he was intensively involved in research into these substances. But this research rarely if ever takes place in the public domain these days. Instead, he has it carried out by private research institutions. After all, there’s no question that this extremely useful work must go on.

“Adjuvants” is actually a collective term for products that work in a variety of ways. An important function that is particularly relevant to open-field cultivation is reducing spray drift. This keeps the active ingredients where they need to be to do their job. Another function is reducing volatilisation during spraying or after contact.

Every adjuvant therefore has its own characteristics, and some do several things simultaneously. “That’s important,” de Ruiter says. “because we know from the research how poor the uptake of active ingredients can sometimes be without these products.”

To start with a concrete example, de Ruiter cites the “Vertimec case”. This product, which is based on the active ingredient abamectin, is authorised for the control of spider mite, thrips and leaf miner in both ornamental and vegetable cultivation. In tomatoes, for example, it can be used three times per cultivation cycle, and more often in ornamentals. Vegetable growers tend to use it sparingly because it has an adverse effect on biological controls. But with the emergence of pests and diseases that are difficult to control, such as tomato russet mite, growers sometimes need to reach for the chemicals.

De Ruiter: “I hear complaints from growers that a product is becoming less effective at the correct dosage. The story goes that certain insects or mites have become resistant. But it doesn’t have to be that way. If you use the right adjuvant, a product generally does what it’s designed to do. In fact, an effective combination of the two products can actually reduce the risk of resistance.”

Abamectin is a product that is inadequately absorbed by the leaves when sprayed on its own. With the correct adjuvant, uptake can increase by six to eight times. It is poor uptake that increases the risk of resistance.

Thrips control with abamectin on its own was no higher than 15-25%. The combination with the adjuvant worked two to three times better. Previous research into spider mite control in cucumber yielded the same outcome.

In the summer of 2016, Botany BV carried out research into a combination of the adjuvant Elasto G5, a glycerol-based polymer, and XenTari, a biological agent based on Bacillus thuringiensis, against the golden twin-spot moth in sweet pepper. The treatments consisted of untreated (water), XenTari, XenTari with Elasto G5, and Elasto G5 on its own. Both pupae and adult moths were released into the crop and the researchers waited until various stages of caterpillars were present. A total of three treatments were carried out at weekly intervals.

These were mild substances that did not cause any damage and left no residues behind. Nonetheless, a warning would not be out of place, says De Ruiter. “Adjuvants can also boost the effect of products. They can make ‘hard’ products even harder.”

The use of Elasto G5 has also proven its worth in another way: in combination with inhibitors. In 2014, Delphy ran a trial with the adjuvant in combination with Alar (daminozide) in pelargonium which revealed that the use of inhibitors can be reduced by half. “That cuts costs for growers quite substantially, because inhibitors are expensive. It depends on the crop and the variety, but we have sometimes seen costs cut by as much as 44%.”

The days of pioneering with adjuvants are over, says de Ruiter. They have since found wide acceptance and the trial results are better than in the past, when some substances were too aggressive. The gentler products are gaining ground. “Of course, we have to keep on investigating new opportunities and we need to communicate the results we obtain with caution.”

Hence the events, which are held fairly regularly. Incidentally, SurfaPLUS is not the only company doing research into these substances. Crop protection product manufacturers such as Bayer Crop Science and Certis include them in their programmes, and the Dutch companies Modify and GreenA are also active players.

Adjuvants that enhance the effect of crop protection products are gaining ground. Not only do they get the active ingredients working better, they also help to avoid resistance. The right combination can halve the need to use inhibitors in some crops, delivering substantial savings. It’s important to know which combinations are the right ones because an adjuvant can also reinforce a product’s adverse effects. 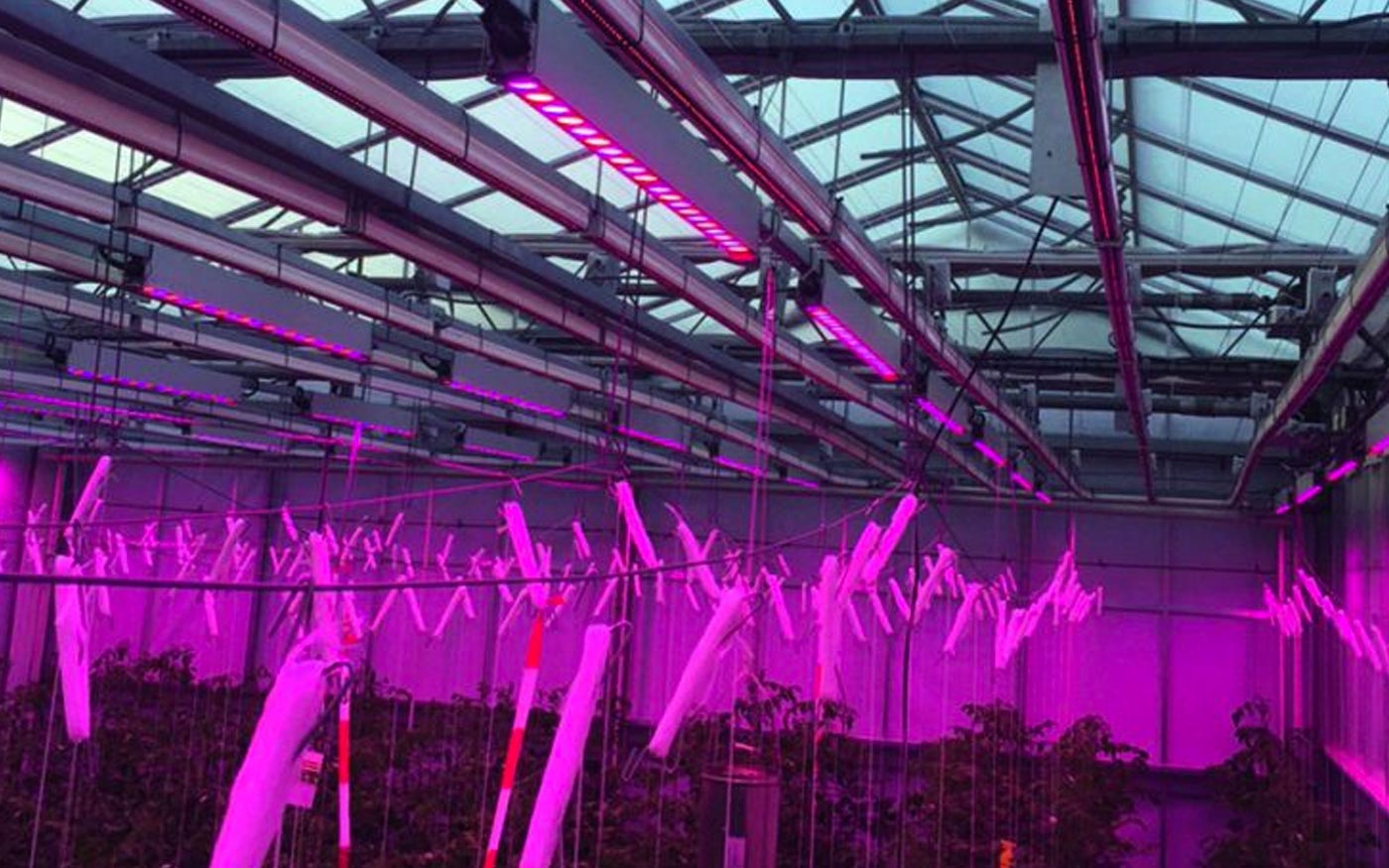 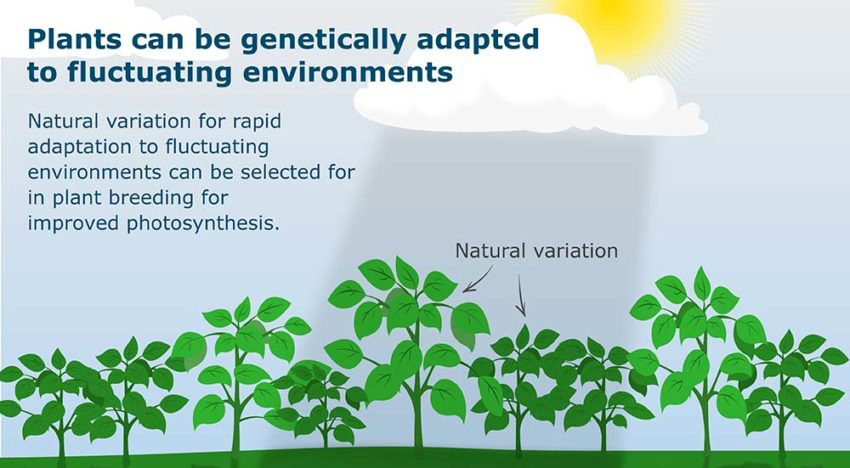 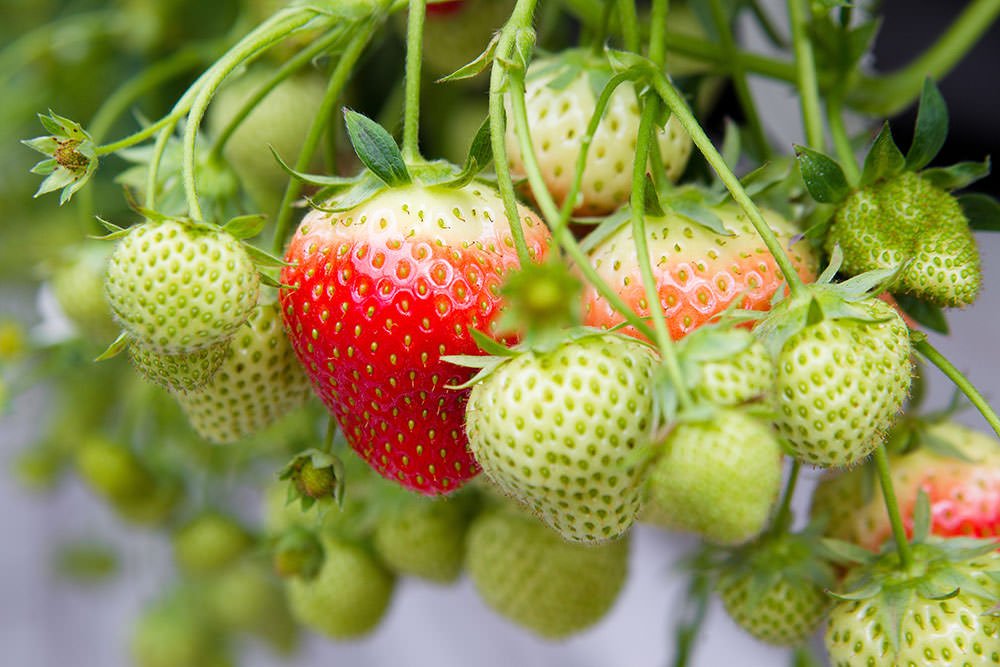