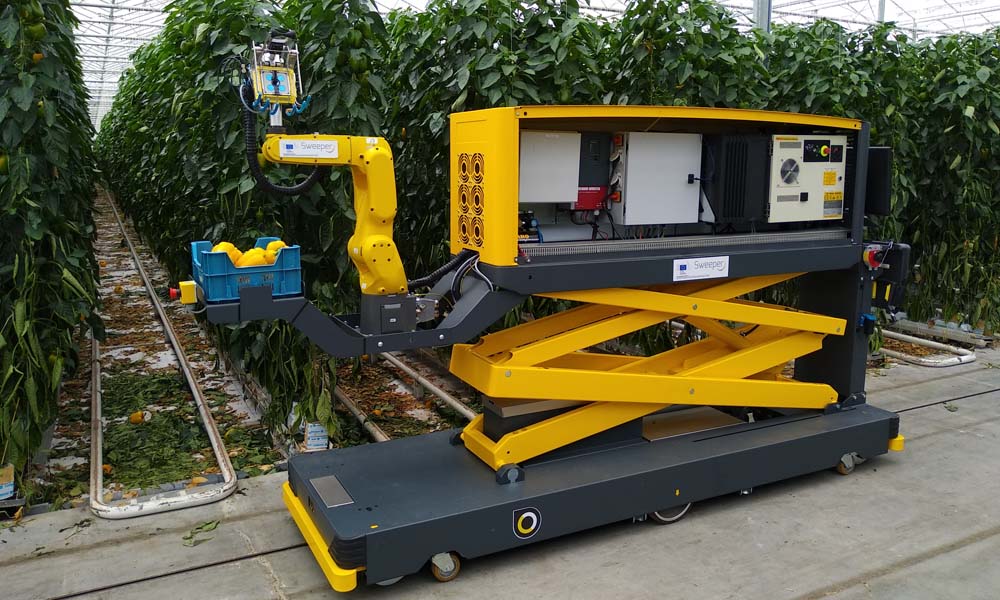 The Sweeper robot was designed to harvest sweet peppers in a cultivation system based on single plant stalks in a row, a crop without clusters and in little foliage near the fruits.

In earlier test set-ups in a commercial greenhouse with a V-type double-row cultivation system the harvesting robot achieved a harvesting percentage of 62%. Based on these test results, the Sweeper consortium expects to be able to bring the commercial sweet pepper harvesting robot to the market in about four or five years.

Until then, further research will be needed to enable the robots to work faster and achieve a higher success percentage. Additionally, commercially viable cultivation systems must be developed that are more suitable to the robotic harvesting of crops. The test and research results are not only suitable for the automatic harvesting of sweet peppers; the data can also be used to robotise the harvesting of other crops.

Sweeper is a partnership between Wageningen University & Research (WUR), sweet pepper farm De Tuindershoek BV, the Umea University in Sweden, the Ben-Gurion University in Israel, the Research Station for Vegetable Cultivation and Bogaerts Greenhouse Logistics in Belgium. The study receives financial support from the EU’s Horizon 2020 programme and is also funded by the Dutch Horticulture and Propagation Materials Top Sector. 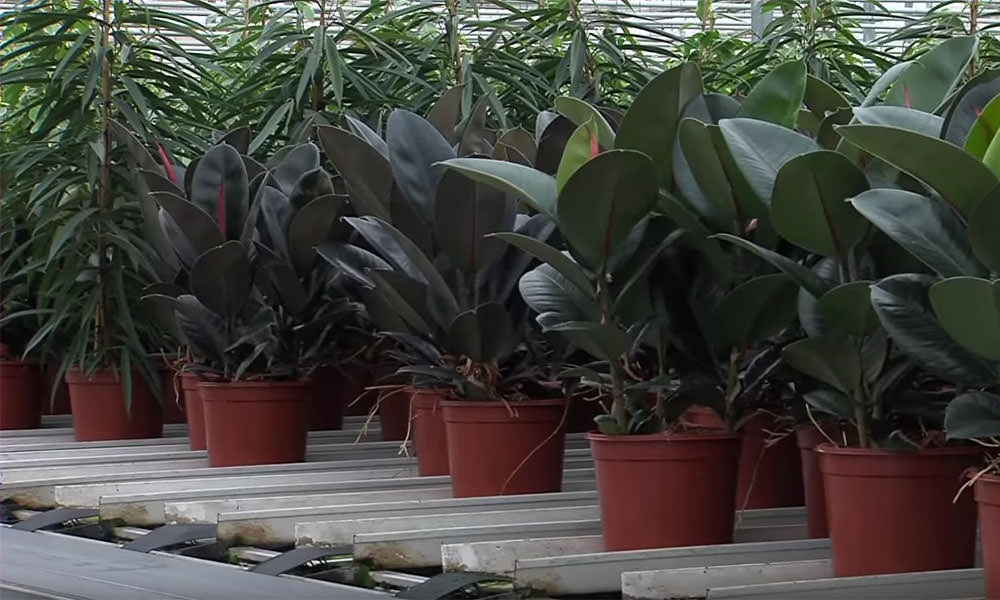 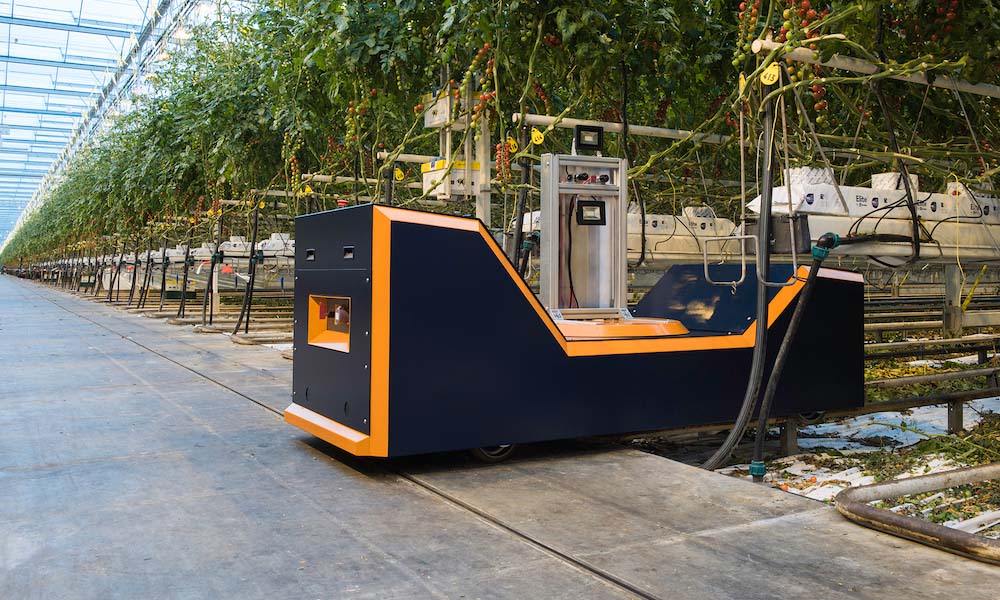 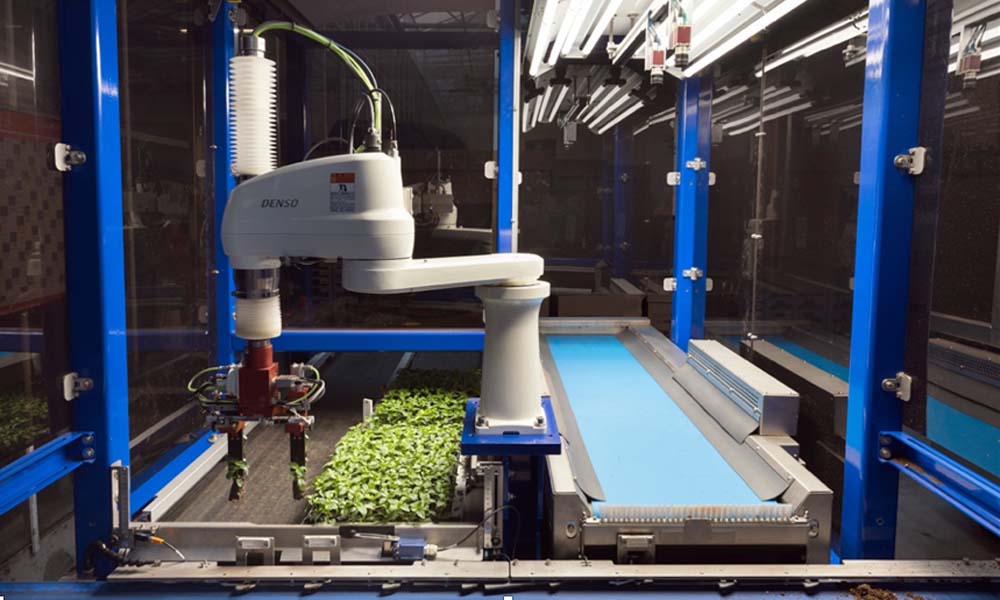